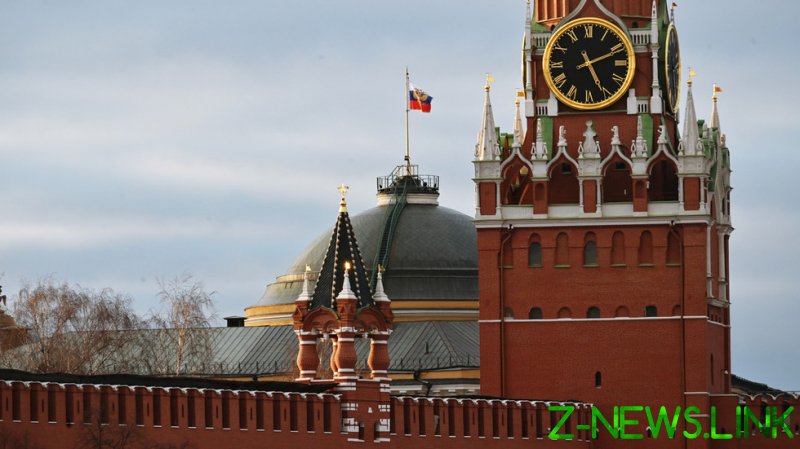 In a statement posted to Telegram, the speaker of the State Duma, Vyacheslav Volodin, said that “Biden has insulted the citizens of our country with his statement” about Vladimir Putin. “This is a tantrum that comes from powerlessness. Putin is our president, attacking him is an attack on our country,” he added.

Volodin contrasted the tone of the criticism to that of previous US presidents, who, despite often overseeing tense relations with Russia, and the USSR before it, maintained mutual respect. Even former president Donald Trump, he claimed, “despite the decisions that were being made on sanctions, maintained rhetoric appropriate to the level of head of state.”

However, he argued, “Biden’s statement today is beyond common sense. This is no way for the leader of a country that claims to be a bearer of democratic principles and morality to behave.“

The American president made the remarks in an interview on Wednesday with the ABC news channel. He was asked by chief anchor George Stephanopoulos whether he believed Russian President Vladimir Putin was “a killer.”“Mmm-hmm, I do,” Biden replied.

Biden said he had warned Putin earlier this year that he would take action if evidence was found of Russian interference in the 2020 US election. “He will pay a price,” Biden said. “We had a long talk, he and I … I know him relatively well. And the conversation started off, and I said, ‘I know you and you know me. If I establish this occurred, then be prepared.’”

Earlier this week, a joint report by Washington’s spy agencies declared that Russia had attempted to influence the 2020 vote with the aim of “denigrating President Biden’s candidacy and the Democratic Party, supporting former President Trump, undermining public confidence in the electoral process, and exacerbating sociopolitical divisions in the US.”

The Kremlin has denied the claims, with Putin’s spokesman, Dmitry Peskov, insisting that “Russia did not interfere in previous elections and did not interfere with the elections mentioned in the 2020 report.” “Russia had nothing to do with any campaigns against any of the candidates. In this regard, we consider this report to be incorrect.”