Jeff Bezos to step down as Amazon CEO after 27 years 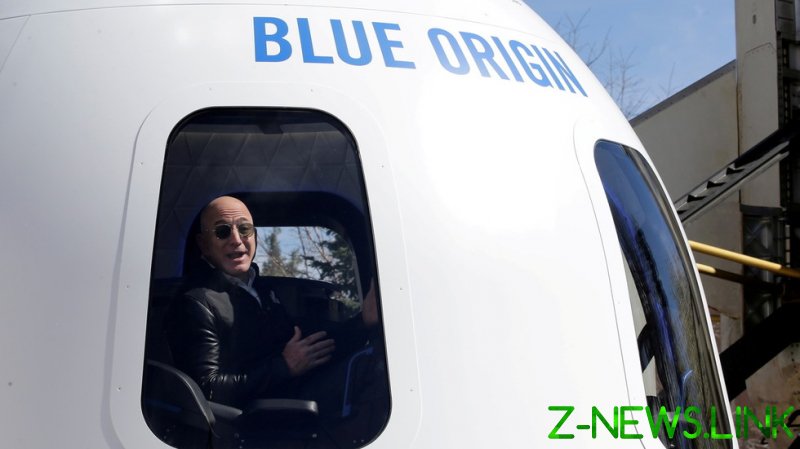 Bezos, named the world’s richest man by Forbes magazine earlier this year, with assets worth some $189 billion, is set to quit his post to free up time for his space-travel venture, Blue Origin.

Initially built as an online bookstore back in the 1990s, Amazon is now one of the most valuable publicly traded companies in the world, with a market capitalization of $1.7 trillion.

Bezos plans to keep his 10.3% stake in the company, as well as his position as executive chairman of Amazon’s board.

He will hand the CEO role to Andy Jassy, who joined the e-commerce giant in 1997 and is currently leading Amazon’s cloud-computing business.

Meanwhile, Bezos is set to join the first crewed flight by his space company aboard the reusable New Shepard six-seater capsule. The launch is scheduled for July 20, the anniversary of the 1969 Apollo 11 Moon landing.