Jason Momoa commented on the eighth season of “Game of thrones” 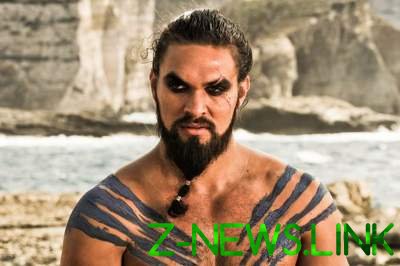 Jason Momoa, who fans recently suspected appearance in the eighth season of “Game of thrones”, said that he will not return, but filming had actually visited and the final fantasy Saga will be epic.

“Knowing how awesome this season… He will be the greatest thing ever shown on TV. The finale will be incredible, will die a shit-ton of characters. Honestly, for me it was a total bummer, because I’m a big fan of the series and didn’t want to catch spoilers. I just watched the scene and thought: “Damn, I do not need to know about it!”, says Momoa. “I was delighted to meet the actors at the site which did not visit for a very long time. However, whenever I meet old friends, as always here were the headlines in the style of “Drago is back!”. No, guys, Drago is dead and to return can’t, because it simply wouldn’t work”.

Directors six episodes of the final season are Miguel Sapochnik, David Nutter, and showrunners David Benioff and D. B. Weiss, who will engage in the production of the epic final episode.