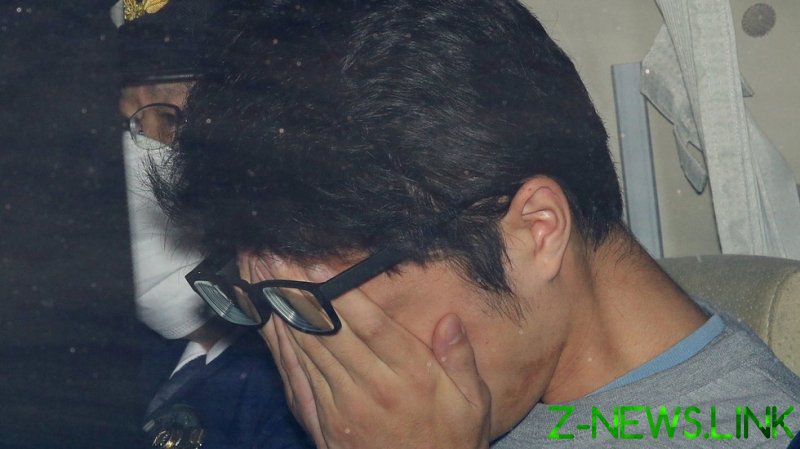 Takahiro Shiraishi, 30, was found guilty of a series of grisly crimes he committed over the course of three terrifying months in 2017. Judge Naokuni Yano of the Tachikawa branch of the Tokyo District Court ruled that the defendant was mentally capable to be held responsible for the series of murders and sentenced him to death on Tuesday.

Shiraishi killed nine people between August and October 2017, targeting teens and young adults in a vulnerable mental state. He went by the handle ‘the hanging pro’ on Twitter and promised to help suicidal people by taking their lives for them. In some cases, he pledged to commit suicide afterwards.

He lured victims to his rented apartment in Zama, Kanagawa Prefecture, plied them with alcohol and sleeping pills, strangled them unconscious and hanged them to death. He then dismembered the bodies and stored the parts either as trophies, or to be disposed of later.

A big part of the trial was to establish whether Shiraishi was guilty of murder or the lesser crime of manslaughter, considering that his victims willingly came to him. The court ruled that, taking into account the killer’s own description of how the victims struggled when he strangled them, the deaths were not consensual.

The people killed and butchered by Shiraishi were aged between 15 to 26, and eight out of nine were girls and young women. Shiraishi said his motive was to sexually assault the females without consequences. The only male he killed was the boyfriend of one of the girls, who came to his apartment to investigate her disappearance.

During the trial, Shiraishi said he did not intend to appeal the sentence if given the death penalty.