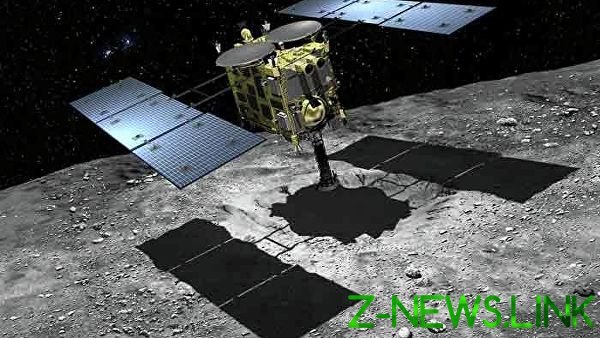 the Japanese aerospace exploration Agency (JAXA) reported on the successful undermining, was made on Friday on the asteroid’s surface Ryugu. 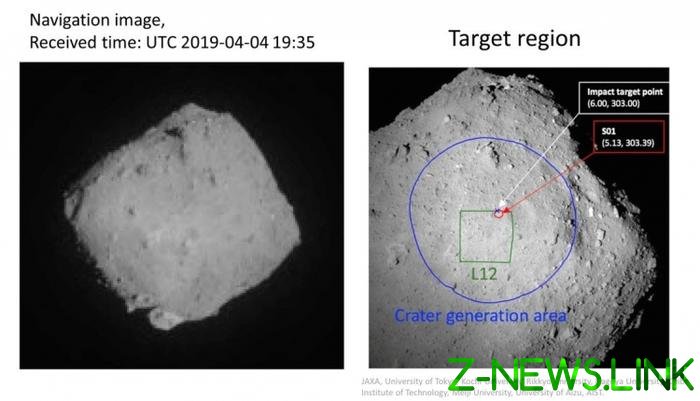 The purpose of the blasting is produced using a special block, which is a copper projectile weighing 2 kg of explosives, which was sent interplanetary probe “Hayabusa-2”, was the creation of a crater of circular shape. At the bottom of it, Japanese scientists plan to collect rock samples that can give an idea about the formation of the Solar system.

See also:  Xiaomi will present a new series of smartphones 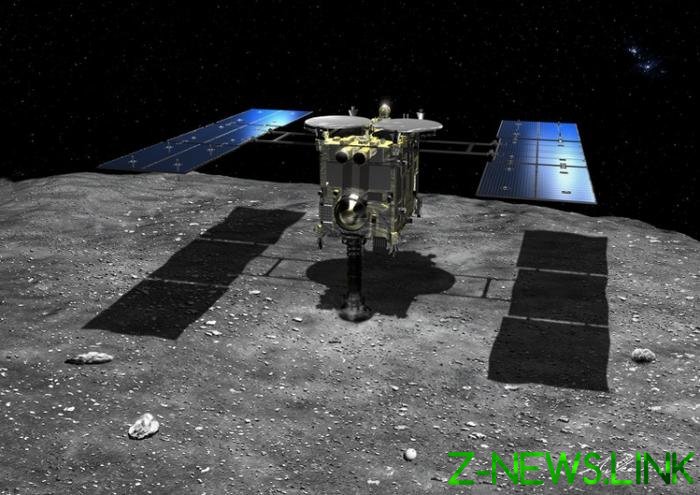 In conditions of very low gravity on the asteroid after the explosion, will be a great plume of dust and stones. A few weeks later when he settled, in may, the asteroid will be involved in the landing of the probe for sampling of soil in the area of the formed crater.

The mission of “Hayabusa-2” was launched in 2014. Japanese scientists have set the task to obtain the soil samples of the asteroid class, the diameter of which is slightly smaller than a kilometre that will be subsequently delivered to the Earth for detailed analysis. As expected, the probe “Hayabusa-2” will head back to Earth with soil samples in late 2019. Landing “Hayabusa-2”, as scheduled, will be held at the end of next year.