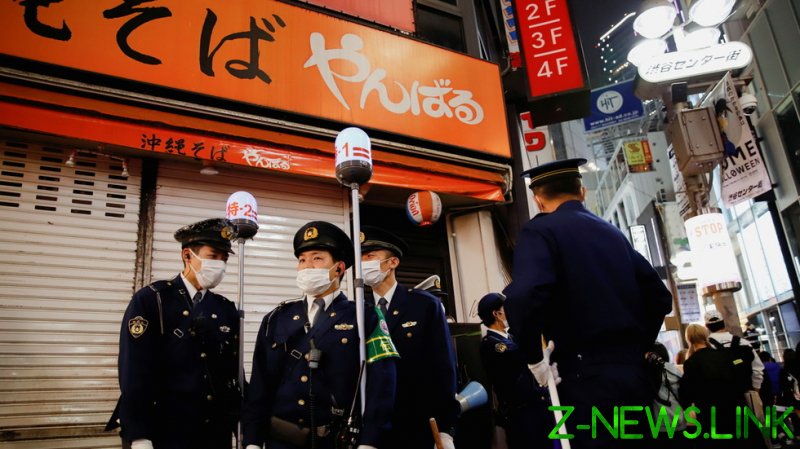 In a warning to US citizens on Sunday, the US Embassy in Tokyo claimed to have “received reports of foreigners [being] stopped and searched by Japanese police in suspected racial profiling incidents.”

“Several were detained, questioned, and searched,” the embassy claimed, advising Americans to “carry proof of immigration and request consular notification if detained.”

The alert prompted several Americans to share their own experiences with the police in Japan, with many reporting incidents in which they had been profiled as a foreigner and stopped.

“So many of my friends have been racially profiled for so much as walking down the street at night… hoping this tweet doesn’t signal an increase in that kind of heinous activity,” tweeted one American in Tokyo, while another questioned, “How is this an alert? I’ve been here a decade [and] it happens all the time.”

Foreign residents of Japan are required to register with the authorities and must always carry identification showing their residency status to avoid penalties.