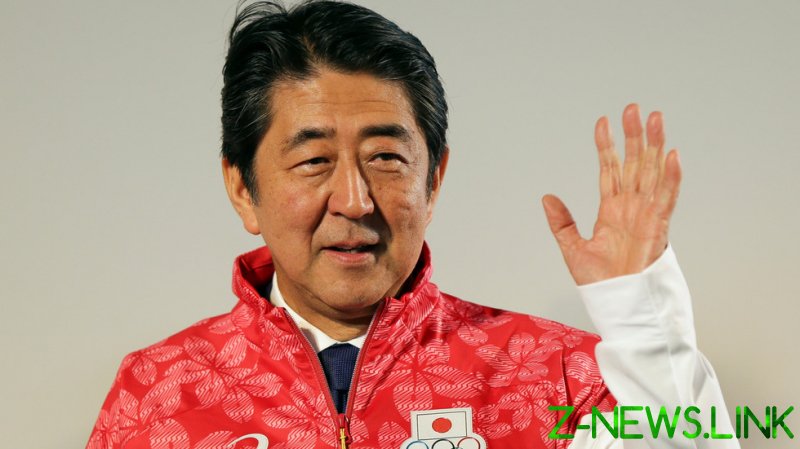 The 65-year-old prime minister has made two hospital visits in the past two weeks, fueling speculation that his health is failing. Japan’s NHK was the first to report that Abe intends to resign, with other outlets later corroborating the scoop.

Hiroyuki Hosoda, chairman of the ruling Liberal Democratic Party, said on Friday that the prime minister had informed him of his decision to step down, NHK reported.

His resignation is a “done deal,” confirmed a source close to a senior official in the prime minister’s Liberal Democratic Party, as cited by Reuters.

Earlier on Friday, Yoshihide Suga, a member of Abe’s cabinet, insisted that the prime minister would finish out his term.

“The prime minister himself has said he would like to work hard again from now on, and I’m seeing him every day,” Suga said in a news briefing, claiming that Abe’s health “remains unchanged.”

Abe suffers from ulcerative colitis, a chronic inflammatory disease. In 2007, complications from the illness forced him to end his first term early. Abe returned to office in 2012 after his health recovered.

With eight uninterrupted years in power, Abe holds the record for the longest consecutive run as prime minister in Japanese history.