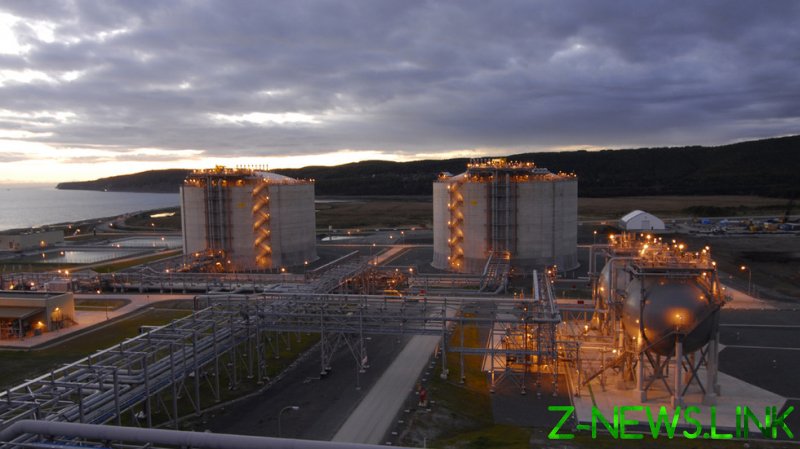 Japan will not withdraw from Russia’s Sakhalin-2 liquefied natural gas project even if it’s told to do so, the country’s industry minister told parliament on Tuesday.

The comments follow criticism from Russia last week accusing Japan of benefiting from its participation in the project while being an “unfriendly nation” that joined the West in putting sanctions on Moscow.

“Sakhalin-2 is an asset that our predecessors worked hard to acquire. The owner of the land may be Russia, but the leasehold and the liquefaction and transportation equipment belong to the Japanese government and Japanese companies. We do not intend to leave, even if we are told [to do so],” Economy, Trade and Industry Minister Koichi Hagiuda said, as quoted by RIA Novosti.

Russian State Duma chairman Vyacheslav Volodin said last week that Japan was receiving “huge profits” from the Sakhalin-2 project, suggesting that its stake should be sold to Russia’s state-owned energy company Gazprom or to companies from “friendly nations.” Japan has joined the US and the EU in imposing a wide range of economic restrictions on Russia over the Ukraine conflict but fell short of cutting energy cooperation.

Sakhalin-2, a joint venture between Russia’s Gazprom (50%), Japan’s Mitsui (12.5%) and Mitsubishi (10%) and UK-based Shell (27.5%), is a liquified natural gas project located on Russia’s Sakhalin Island near Japan. Because of its proximity, shipping the supplies only takes about three days, thereby reducing transportation costs. Japan gets almost 9% of the LNG it needs from Sakhalin.

Shell announced plans to exit all of its Russian operations amid an exodus of Western companies from the country over the conflict in Ukraine. Since then, media reports say the energy giant has been in talks with Chinese and Indian companies to sell its stake in the project. 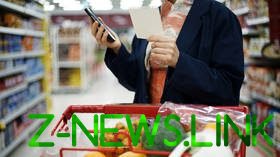 The Japanese government has spoken out against suspending energy cooperation with Russia. Japanese Prime Minister Fumio Kishida said back in March that the Sakhalin-2 project was essential to the country’s energy security. Last month, Koichi Hagiuda said that if Japan were to exit energy projects with Russia, it would undermine Western sanctions and benefit Moscow, as the step could further boost energy prices. He also said that Tokyo intended to continue to hold its concessions in Sakhalin and that Japan had never felt any pressure from the United States to exit energy projects with Russia in regards to Sakhalin.

According to the newspaper Nikkei Asia, replacing Russian LNG from Sakhalin-2 would cost Japan $15 billion, with the price tag for imports jumping 35% if Mitsui and Mitsubishi pulled out of the energy project. Experts point out that Russia could redirect its imports to other Asian nations, such as China, India, or Vietnam, if Japan decided to withdraw.