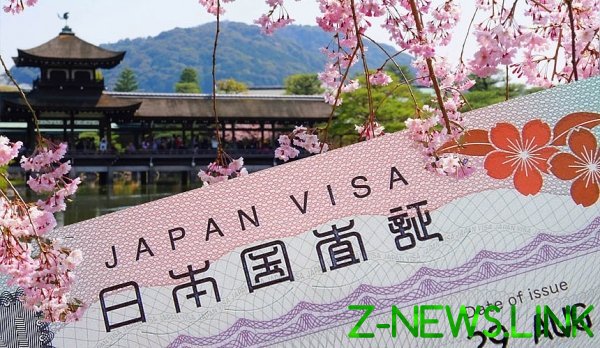 The Japanese government has developed a program of vouchers for tourists for up to $185 a day. Thus, authorities hope to attract foreign travelers.

This reports the Kyodo News Agency.

“The Japanese government hopes to revive the victim because of the pandemic, the tourism industry, so important to the economy. Under the initiative, Go To Travel, travellers going to Japan, may begin to give subsidies up to 20 thousand yen ($185) per day”, – stated in the message.

According to the publication, the grant will cover up to half of tourist spending during their stay in Japan. They will be the vouchers for use at nearby stores and restaurants. Spending on the trip to Japan will not be covered.

“It is expected that the initiative will begin in late July. To receive the subsidy, you need to book a hotel (this includes traditional hotels Ryokan) directly or through Japanese travel agencies,” reports Kyodo News.

Pandemic coronavirus was hit hard by tourism industry of the country. Due to the infection was to impose a ban on the entry of nationals from more than 100 countries and regions. While hopes for a leap in tourist arrivals in 2020 is not justified, since the Olympics in Tokyo has been postponed. In April 31, the Japanese company associated with the hotel business or declared bankruptcy or preparing to file a complaint.

“On Monday, Prime Minister of Japan Shinzo Abe has revoked the state of emergency in Tokyo and its surroundings, as well as on the island of Hokkaido. For the rest of the country it was made in the beginning of the month. Japan began to return to normal life”, – said the Agency.

Recall that in mid-may, Japan prematurely canceled the state of emergency in 39 of the 47 prefectures.

We also wrote that Japan and the European Union want to investigate and find out how the who “failed to notice” pandemic coronavirus.