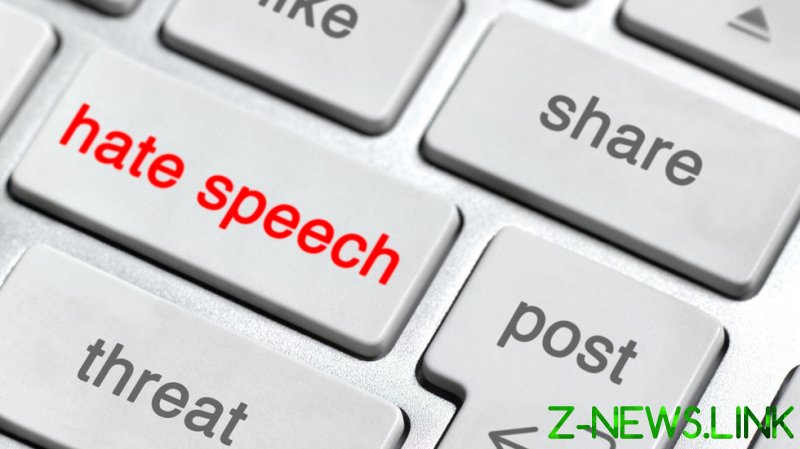 Japan’s parliament passed a new bill on Monday, toughening penalties for those found guilty of making “online insults.” The amendment to the penal code is set to take effect later this summer.

Under the new legislation, making “online insults” can attract a sentence of up to one year in prison for anyone convicted, or a fine of some 300,000 yen (around $2,200). Before the change, offenders faced only a minor fine, a mere 10,000 yen (some $75), or less than 30 days of detention. The new legislation also extends the statute of limitations from one to three years.

The legislation, widely perceived as an attempt to clamp down on cyberbullying, had faced criticism in Japan over its potential implications for freedom of speech. Under Japan’s penal code, insults are defined quite vaguely and understood as a public way to demean one’s social standing without bringing up concrete facts. The offense is different from defamation, which is effectively the same but must involve certain facts to be classified as such. 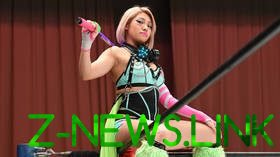 The new legislation is set to be examined by legislators three years after it takes effect in order to evaluate whether it had any actual impact on freedom of expression, and to amend it, if deemed necessary.

The toughened penalties for “online insults” come two years after the suicide of Hana Kimura, a 22-year-old reality TV star and pro-wrestler. Kimura took her life in May 2020 after a wave of cyberbullying she received due to her performance on Netflix’s ‘Terrace House’ show. While the case drew international attention to Japan’s cyberbulling issues, two men found guilty of targeting Kimura online got away with only minor fines.

Kimura’s mother, former professional wrestler Kyoko Kimura, who had set up the organization ‘Remember Hana’ to raise awareness about cyberbullying, praised the changes to the penal code, expressing hopes that they would ultimately lead to a more detailed legislation to tackle the issue.

“I want people to know that cyberbullying is a crime,” she told a news conference after the bill was passed.