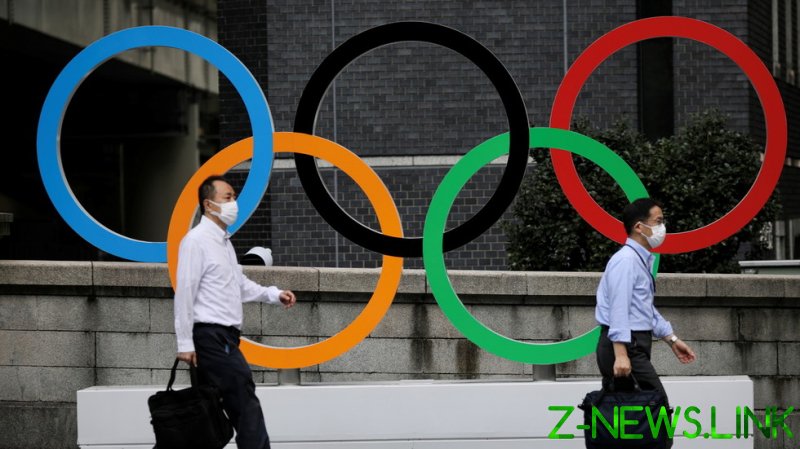 Japan’s pandemic response chief, Economy Minister Yasutoshi Nishimura, backed stepped up restrictions proposed during a meeting with experts on Thursday. While some of the experts suggested a nationwide emergency declaration due to the spike in cases, the minister said they ultimately agreed to expand restrictions in eight regions, for now.

“The number of infected people is increasing rapidly and by an order of magnitude which has never been experienced in many parts of the country,” Nishimura said at the meeting, according to Reuters and local media reports, adding that the situation at some hospitals has become “very severe.”

The prefectures in question include Fukushima, Ibaraki, Tochigi, Gunma, Shizuoka, Aichi, Shiga, and Kumamoto, several of which reported more than 200 new infections over the last day. Despite the relative surge in cases, however, daily deaths have remained low, with three of the regions reporting only one fatality each on Thursday, while the rest saw none.

Meanwhile, the broader Tokyo region – home to Japan’s capital city of the same name and host of the 2021 Olympic games – counted 4,166 new cases on Thursday, an all-time high for daily infections. Nationwide, new cases topped 14,000 in the same period.

Olympics officials also reported 31 new infections in people affiliated with the games on Thursday, including athletes and staff, bringing the total to 353 since July 1.

With six prefectures under emergency declarations and five others under less stringent pandemic rules, many local authorities across Japan have urged the national government to apply stricter measures to their regions, while officials in Aichi, Gunma, and Shiga are considering whether to make the same request, according to Nikkei.

The actions proposed by Nishimura and endorsed by experts will need final authorization from the government, Reuters reported. If implemented, around 70% of Japan’s population of 126 million would be under some level of pandemic restrictions.

To date, Japan has pursued a much less draconian approach to Covid-19 compared to other countries. Even in areas with the tightest measures, most remain voluntary, with owners of public spaces merely requested to close their doors early, while bars and restaurants have been asked to limit how much alcohol they serve.