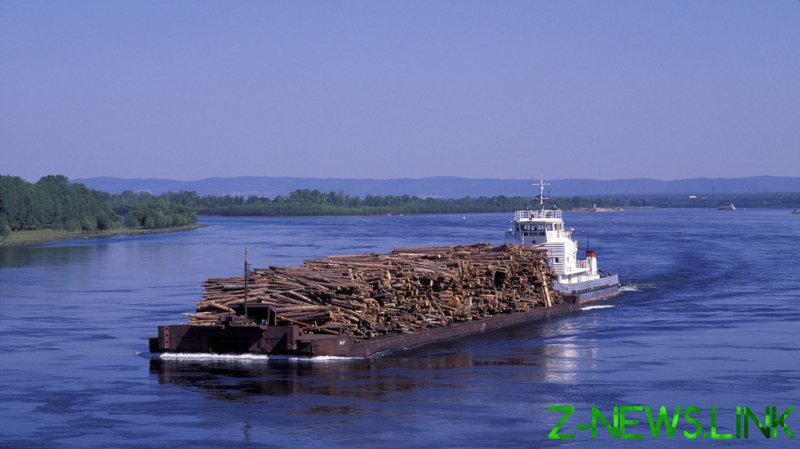 Tokyo has unveiled a new package of sanctions against Russia in connection with Moscow’s military operation in Ukraine, Asahi news outlet reports. However, the latest restrictions exclude imports crucial for the Japanese economy, including seafood and energy.

The expanded list includes a ban on the import of Russian beer and vodka, engine parts for ships, aircraft, cars and motorcycles, veneer, certain types of wood and wood chips. The ban comes into effect on April 19. It did not include a ban on Russian fish and seafood, which make up 8.9% of Japanese imports. Tokyo also avoided targeting supplies of Russian crude oil and natural gas, on which the country is heavily dependent.

However, according to the publication, Japan’s dependence on Russian wood products is much higher. Russia accounted for up to 80% of purchases for some items in Japanese wood imports last year. Nearly 60% of veneer comes to the Japanese market from Russia, and analysts say the import ban will lead to a spike in the cost of property construction, by 5-10%. 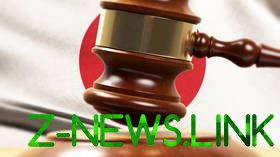 Prices for wood and sawn timber in Japan have recently hit record highs. First, they started to rise after Russia introduced higher export rates for certain types of timber products last year. However, they jumped significantly over the past several weeks since the start of Moscow’s military operation in Ukraine. After Tokyo joined Western sanctions against Russia, some Japanese importers started refusing to purchase Russian timber. Last month, construction costs rose by almost 60% year-on-year, Asahi reported, citing data from the Bank of Japan.

Japan has already adopted several packages of anti-Russia sanctions, joining the US, most of the EU, the UK and several other nations in condemning Russia’s actions in Ukraine. However, Tuesday’s package is the first to target Russian exports. Previously, Tokyo placed restrictions on its own exports to Russia, with the list of banned goods and technologies amassing more than 300 items. These include semiconductors, equipment for maritime and aviation security, telecommunications equipment, military products, software and oil refining equipment. In addition, Japan also banned exports of luxury goods to Russia, including cars worth more than 6 million yen ($49,000).