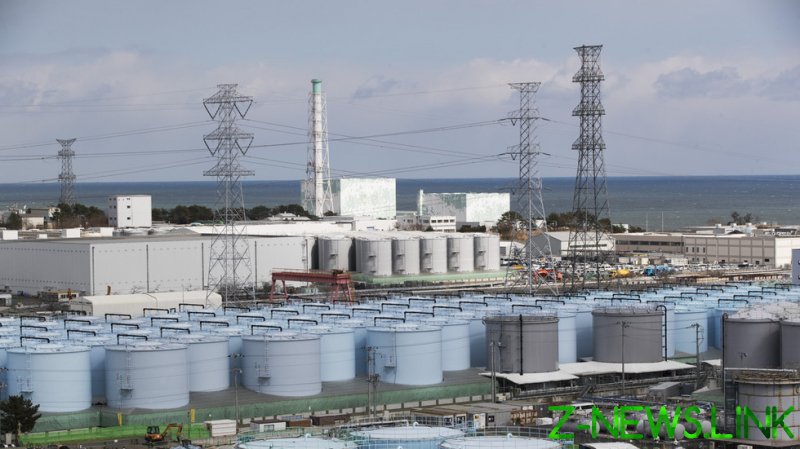 Japanese officials are nearing agreement on plans to discharge radioactive waste water from the disabled Fukushima nuclear plant, more than a decade after the facility saw major contamination following the 2011 Tohoku earthquake and tsunami.

The Nuclear Regulation Authority (NRA) declared that there were no outstanding concerns with the proposal following a meeting on Friday, hoping to have a draft inspection document prepared as early as next month, Japan’s NHK reported. There are “no issues left that have not been discussed enough,” an NRA official reportedly said.

The plan will see water at the Fukushima Daiichi plant released into the sea, after treatments which removed much of the radioactive contamination. Though the waste water will still contain tritium – a radioactive isotope of hydrogen – authorities promise it will be diluted to levels in line with Japanese regulations. The government hopes to get started on the initiative by next spring. 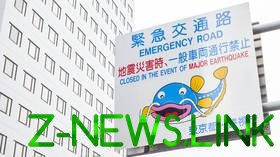 READ MORE: Earthquake strikes off the coast of Japan’s Fukushima

The facility suffered three meltdowns in the wake of natural disasters in 2011, marking the most serious nuclear accident since the 1986 Chernobyl incident in Soviet Ukraine. Large quantities of contaminated water flowed into the Pacific as a result, prompting mass evacuations from areas along Japan’s east coast.

The proposal has stoked controversy in Japan and beyond, with protests erupting in the Fukushima Prefecture earlier this week over fears the water could be harmful to residents and wildlife.

“Once the nuclear-contaminated water is discharged into the sea, the result is irreversible. It’s not only Fukushima. The ocean connects the whole world. We hope we don’t discharge toxic substances into the sea,” one protester was quoted as saying in Chinese media.

Activists in South Korea and elsewhere in the region have also opposed the plan, while the Chinese government has voiced similar concerns about pollution.

“We urge Japan to adopt a responsible attitude and look for proper means of disposal through full consultation with stakeholders including neighboring countries and relevant international organizations,” he continued.

The plant’s operator, the Tokyo Electric Power Company, first submitted an application for how to deal with the contaminated water in December 2021, with 13 meetings held with the NRA in the time since to hammer out details. Regulators also discussed how to respond to future natural tsunamis and earthquakes, and the effects irradiated water could have on the local environment and population.