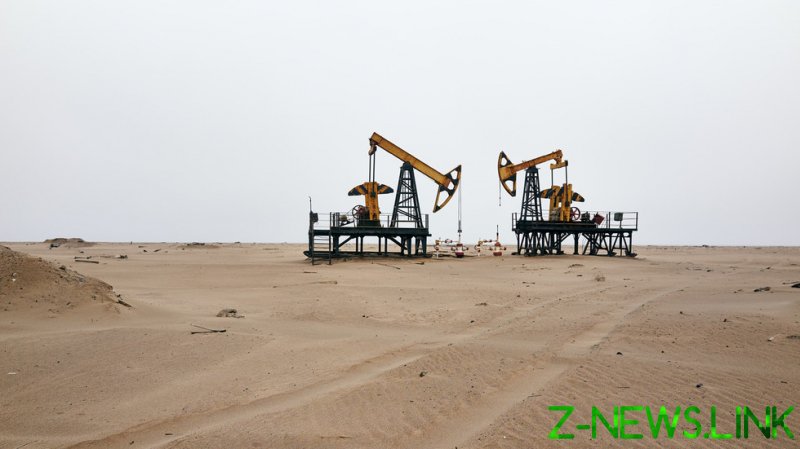 Japan has no intention of withdrawing from its oil and natural gas projects in Russia’s Far East, Economy Minister Hagiuda Koichi told reporters on Friday.

“Japan has stakes in both [oil and gas] projects and has secured long-term supplies. The projects provide our country with energy at below-market prices, and soaring energy costs are making the projects even more important,” the official emphasized.

Koichi also said that while Japan imports about 90% of its crude oil from the Middle East, Russia’s Sakhalin-1 project is viewed in Tokyo as an important energy source outside that region. He added that the Sakhalin-2 project, in turn, accounts for about 9% of his country’s imports of liquefied natural gas (LNG). Moreover, the minister stressed that Japan will also stick to agreements on another LNG development project in the Russian Arctic.

Koichi’s statements run counter to Japan’s broader stance on cooperation with Russia. The Asian state recently joined a number of Western nations in placing sanctions on Moscow after the latter launched a military operation in Ukraine. The sanctions, however, do not target energy carriers.