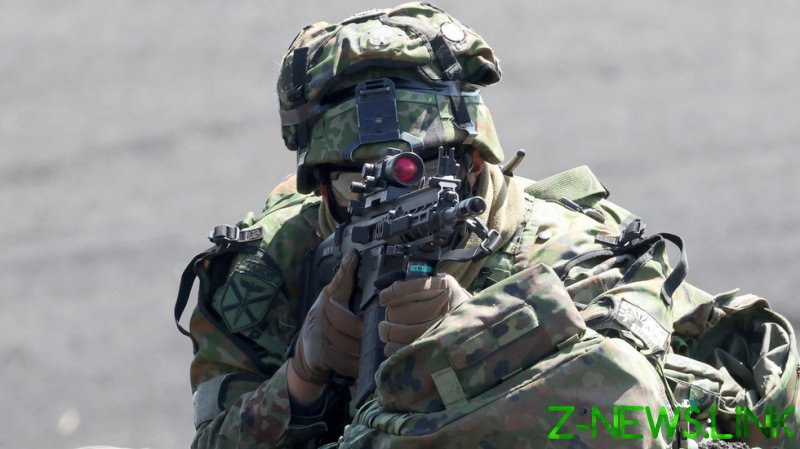 Making the National Defense Program Guidelines (NDPG), the country’s 10-year military buildup policy, secret would be in line with the mostly classified US National Defense Strategy and would allow Tokyo to be “more specific” in making contingency plans involving North Korea, the sources told the Japanese news agency. The government in Tokyo will review the current defense guidelines, which are publicly available, by the end of the year, focusing on whether Japan can acquire weapons to launch counterstrikes on enemy bases, Kyodo News wrote.

The matter is a sensitive issue, given Japan’s defense-oriented constitution that explicitly renounces war.

“Having a document similar to the [US] National Defense Strategy is requisite,” a lawmaker from the ruling Liberal Democratic Party (LDP) was quoted as saying. 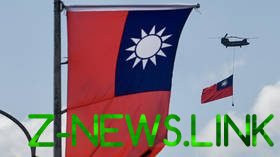 On Wednesday, the LDP proposed revising Japan’s most important defense and diplomacy documents amid what it described as an “increasingly severe” security environment. The lawmakers specifically urged the government to develop “counterstrike capabilities” and consider roughly doubling the defense budget to 2% or more of GDP, Japanese media said.

According to the Japan Times, the party cited Russia’s military campaign in Ukraine, North Korea’s nuclear and missile programs, and China’s military activities near Taiwan.

The LDP also wants to update the National Security Strategy and the medium-term five-year military buildup program. The proposals have been submitted to the country’s defense minister and prime minister.

In December, Japan approved a hike in military spending, with the defense budget for the fiscal year 2022 totaling 5.4 trillion yen ($47.2 billion).