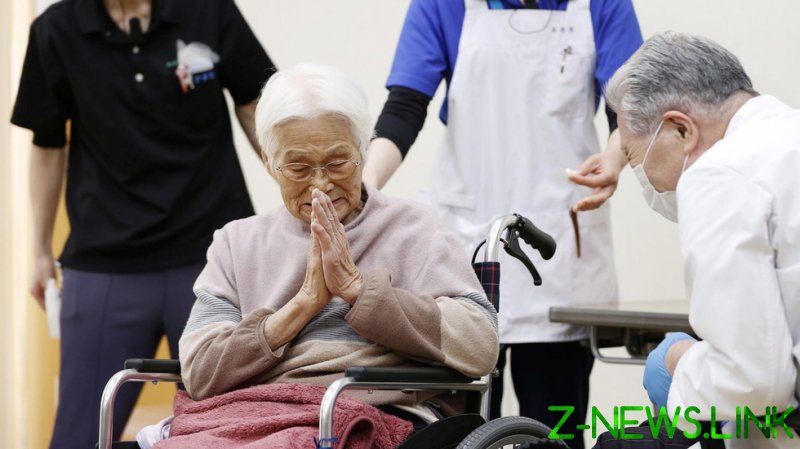 According to Japan’s health ministry, only 2,810 people in Tokyo are expected to get a shot from the first batch of Pfizer vaccines which was delivered around the country over the past week. Most regions have received 1,000 doses or fewer, as Japan starts vaccinations for its considerable elderly population on Monday.

“We would like to deliver (the vaccines) to as many people as possible as soon as possible,” Prime Minister Yoshihide Suga said while touring a vaccination center in Hachioji, west of Tokyo.

On Monday, the capital also began a month-long period of tightened restrictions, including the closure of bars and restaurants at 20:00 and encouraging citizens not to travel out of the city unless necessary, as Covid cases build again.

Japan’s vaccination program has been heavily criticized, with only 1.39 million doses administered so far – primarily among healthcare workers – in the nation of 126 million people and a rapidly ageing population.

“The currently available vaccination cannot prevent the fourth wave of the pandemic,” Haruka Sakamoto, a physician and researcher at Keio University in Tokyo, told Reuters.

Japan is due to host the Summer Olympics in just over 100 days.