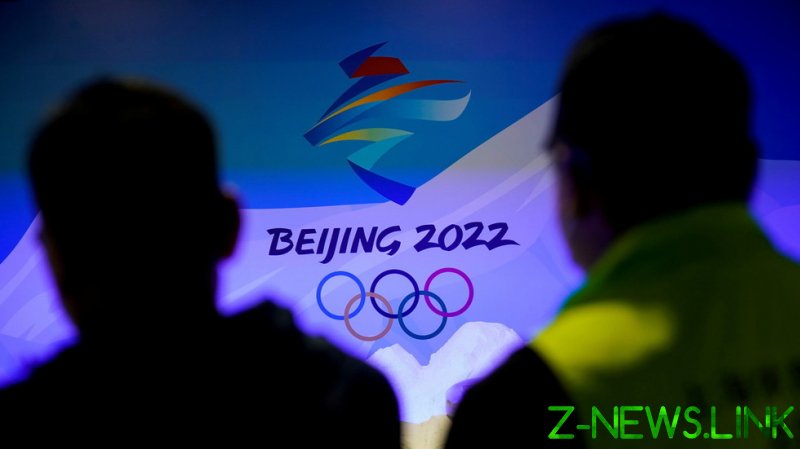 Top government officials will not attend the Olympic Games, with the exception of Seiko Hashimoto – a member of the House of Councilors and the former Minister of State for Tokyo Olympic and Paralympic Games.

According to reports, Japanese Prime Minister Fumio Kishida decided not to make an official announcement to avoid damaging relations with China. Chief Cabinet Secretary Hirokazu Matsuno, who announced the move instead of him, also refused to call it a diplomatic boycott, claiming that the decision to not send government officials to Beijing “does not have a special term.”

The US, UK, Canada, Australia, New Zealand, and Lithuania have all decided to boycott the Winter Olympics in some capacity, citing Chinese human rights concerns.

The boycotts have been criticized by other world leaders, however, including French President Emmanuel Macron and Russian President Vladimir Putin.

“Sports – like art – have to unite people, not drive them apart, drive nations and governments apart,” Putin stated this week, while Macron said, you “either have a complete boycott, and not send athletes, or you try to change things with useful actions.”