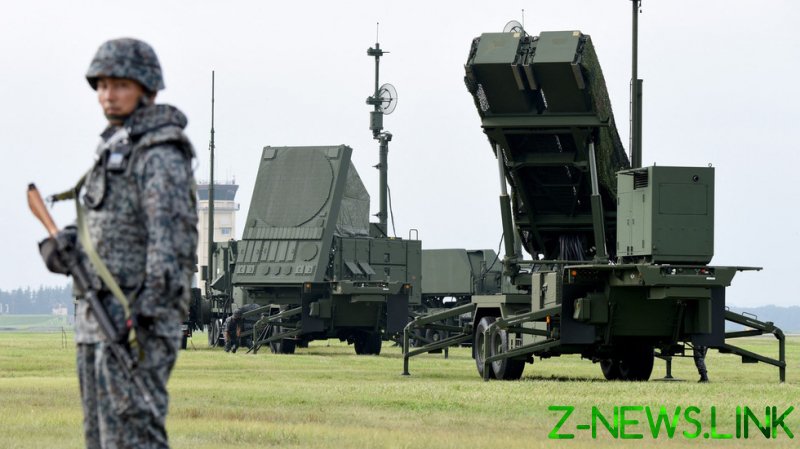 Japan has been getting unofficial offers to become part of the AUKUS military bloc, which was formed last year by Australia, the UK and the US, the Sankei Shimbun newspaper reported on Tuesday.

Several unnamed Japanese government officials told the paper that Tokyo has been informally approached on such a possibility by each of the three members of the alliance.

Japan’s Chief Cabinet Secretary Hirokazu Matsuno denied the report on Wednesday, saying that “there is no fact” in the Sankei Shimbun article. Tokyo was “not asked to participate in AUKUS,” he said.

The AUKUS pact, which is largely seen as a strategy to counter China’s growing influence in the Pacific, was announced by the leaders of Australia, the UK and the US in September 2021.

Its initial aim was to provide Canberra with a fleet of nuclear-powered, yet conventionally armed, submarines. But last week the trio announced that they were also going to cooperate on developing hypersonic tech, with Japan expressing support for the decision. 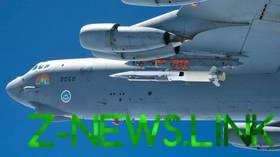 According to Sankei Shimbun, involving Tokyo in developing hypersonic missiles is one of the main motivations behind the AUKUS offer.

Two years ago, Japan announced plans to create two types of hypersonic weapons – hypersonic cruise missiles (HCMs) and hyper-velocity gliding projectiles (HVGPs) – saying that they could be fielded sometime between 2024 and 2028.

The country is also working on a special railgun that it believes could be able to shoot down incoming hypersonic missiles by firing shells at extremely high speeds using electromagnetic force.

Canberra, London and Washington are also interested in the country’s capabilities in cyberwarfare, AI and quantum technologies, the paper said.

Sankei Shimbun insisted that the Japanese government generally has a “positive opinion” about joining AUKUS, suggesting that it would increase the potential to deter China. 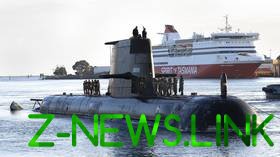 However, Tokyo is planning to carefully examine the offer. Some officials remain skeptical about AUKUS, saying that the country should instead focus on bilateral military cooperation agreements it already has with Australia, Britain and the US. They also point out that Japan wouldn’t be able to participate in all areas covered by AUKUS, Sankei Shimbun reported.

For example, nuclear-powered submarines would be off limits for Tokyo as the country’s laws stipulate that nuclear energy can only be used for peaceful purposes.

The abbreviation AUKUS is made up of the first letters in the names of the three countries that formed it. If Japan decided to join, it could be re-branded into ‘JAUKUS,’ according to the paper.

China has been angered by the formation of AUKUS, labelling it an “Asia-Pacific version of NATO,” which was “doomed to fail.” The pact would only cause an arms race in the region, Beijing insisted, adding that giving nuclear submarine tech to Australia was against international conventions of nuclear proliferation.