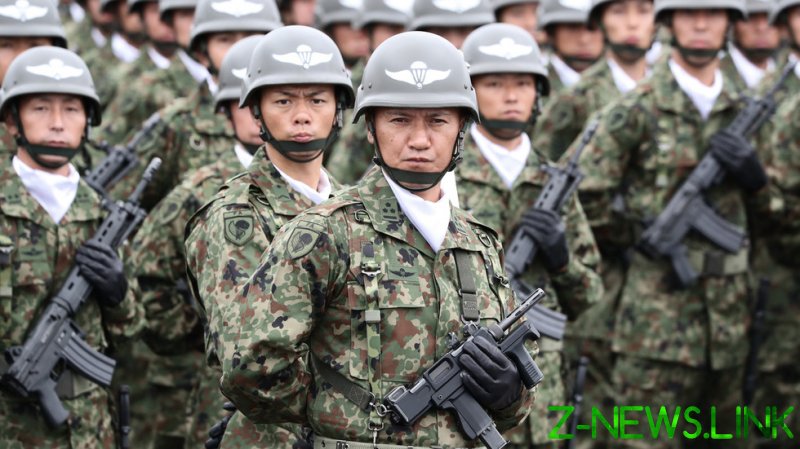 Japanese Minister of Defense Nobuo Kishi declared on Monday that his ministry might request a larger budget for the next fiscal year to bolster Tokyo’s ability to stand up to a possible military threat coming from any regional power.

The Asian nation’s new desire to level up its military might comes despite Japan’s allegiance to an exclusively defense-oriented policy under the country’s constitution.

“The defense budget is a major indicator that shows the nation’s will. We want to ensure a budget that is enough to strengthen our defense capabilities drastically,” said Kishi in an interview with the Kyodo news outlet.

The defense minister has argued that Japan needs to prop up its army due to an increasingly severe regional security environment. In particular, he has cautioned against China’s intensifying military assertiveness and North Korea’s nuclear threat. 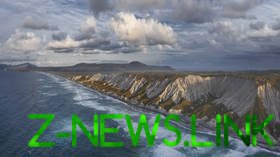 Japan’s fears over North Korea are growing as Pyongyang is testing new intercontinental ballistic missiles. Tokyo is also increasingly concerned with Beijing’s claims of sovereignty over the Senkaku Islands, an uninhabited Japanese archipelago in the East China Sea.

Meanwhile, Kishi has not mentioned Tokyo’s territorial dispute with Moscow over the Kuril Islands, a Russian archipelago that Japanese authorities deem “illegally occupied.”

Earlier, the Kremlin scrapped peace talks with the land of the rising sun and tightened visa restrictions for Japanese citizens in response to Tokyo imposing anti-Russian sanctions over the conflict in Ukraine. Formally, Russia and Japan never signed a peace treaty after the end of the Second World War.

The Japanese war-renouncing constitution was adopted under the American occupation in 1947. It has significantly limited the war capabilities of the previously militaristic nation. However, in the last decade, Japan’s defense budget has been growing annually. For the current fiscal year, it has exceeded a record-high $44 billion, which amounts to nearly 1 percent of the country’s GDP.