Home / WORLD / Japan decides whether to come to America’s rescue

Japan decides whether to come to America’s rescue 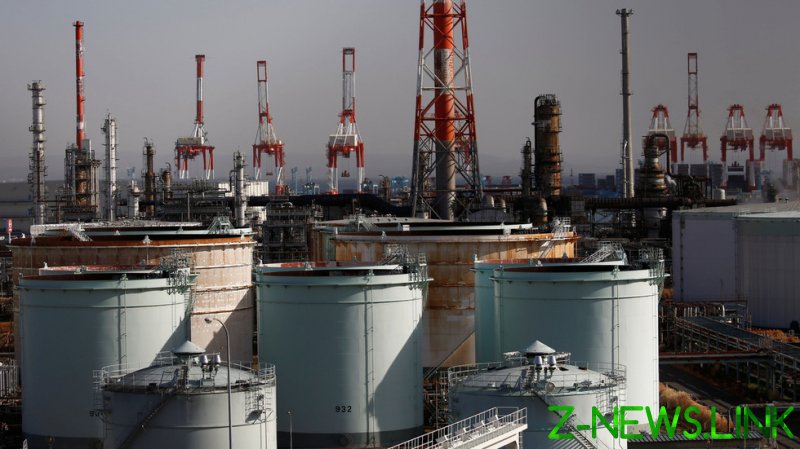 Speaking to reporters during his visit to the southern Japanese city of Matsuyama on Saturday, Prime Minister Fumio Kishida said the country is exploring the option of releasing crude oil from its strategic national stocks of the fuel.

“We are considering what we can do,” Kishida said. “We are examining our legal options on the understanding that this would be coordinated action by Japan, the US and partner countries.”

Such a move would become unprecedented for Japan, since the country had never tapped into its national petroleum reserves before. Tokyo, however, has previously told the country’s refiners to release their crude reserves into the market. The most recent release of the private-sector reserves occurred in Japan back in 2011 in response to civil war breaking out in Libya and the ensuing oil-price spike.

That Washington is reaching out to some of the world’s largest oil consumers, including China, India, Japan, and South Korea, was widely rumored in media this week. The reports on the appeal, as well as rumors of President Joe Biden tapping into the US strategic oil stocks, have already sent crude prices down.

Four Russian tankers filled with two million barrels of diesel have reportedly sailed out to the US East Coast, according to cargo-tracking data cited by Bloomberg on Thursday. An expert quoted by the outlet noted that it’s “very rare” to see “volumes this large coming to the East Coast.”

Ongoing talks on an impending coordinated action by top oil consumers were confirmed by White House press secretary Jen Psaki on Friday. The spokeswoman, however, has not provided any details on the potential move.

“We have been in touch with a range of officials and leaders from countries — including China, including other countries around the world — that are oil producers about ensuring there is adequate supply out there,” Psaki told a press briefing.