Home / WORLD / Japan bears responsibility for all of mankind with plan to dump nuclear wastewater into ocean, China says

Japan bears responsibility for all of mankind with plan to dump nuclear wastewater into ocean, China says 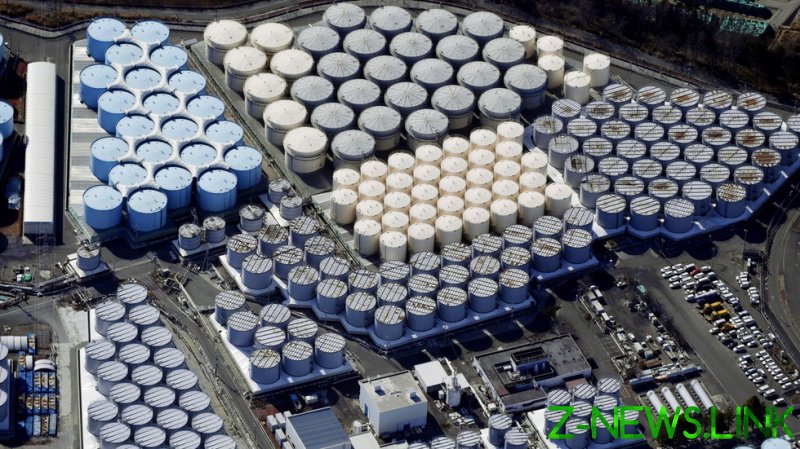 Speaking on Tuesday, Foreign Ministry spokesman Wang Wenbin said that Japan had not reached a consensus with the international community or its neighbors on the best and safest way to dispose of the “treated” wastewater from the defunct Fukushima nuclear plant.

Wang said that Japan had five options available to it but elected for the cheapest option. Tokyo “has not exhausted safe disposal methods. For its own self-interest, Japan unilaterally chooses the ocean with the least economic cost on the grounds of limited on-site storage tank space,” he stated.

The spokesman argued that the option chosen by the government in Tokyo was the worst outcome for the global community. “The emission plan leaves the world with the greatest environmental, health and safety risks, and transfers the responsibility that should be borne by oneself to all mankind. This is an extremely irresponsible behavior.”

Last week, Tokyo finally announced it would be dumping the wastewater from the meltdown at the Fukushima nuclear plant into the ocean “in around two years,” as capacity to store the liquid runs out. The plan, which was widely rumored to be Tokyo’s preferred option, has been met with condemnation by Japan’s neighbors.

Greenpeace previously claimed that the supposedly treated water still contains “dangerous levels of carbon-14,” a radioactive substance that has the “potential to damage human DNA.” More than a million tons of wastewater, which is known to contain radioactive tritium, has accumulated since the meltdown.