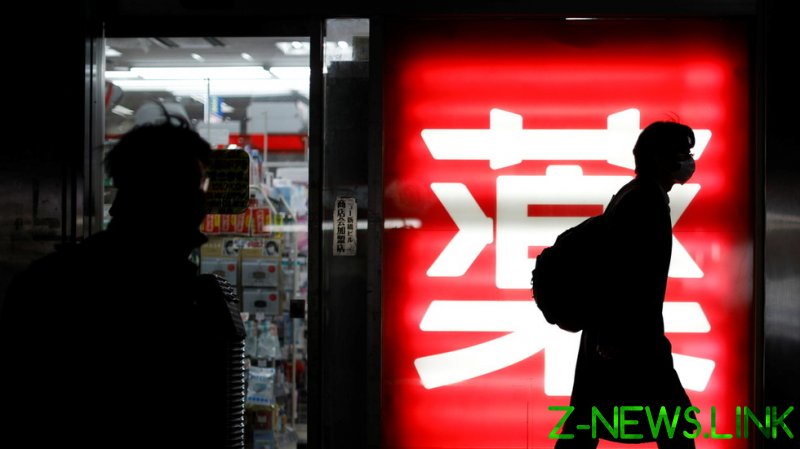 Prime Minister Yoshihide Suga announced on Friday that Tetsushi Sakamoto would oversee efforts to address the issue of loneliness and isolation. Sakamoto is already working on regional revitalization and reversing the country’s declining birthrate.

“Women are suffering from isolation more [than men are], and the number of suicides is on a rising trend. I hope you will identify problems and promote policy measures comprehensively,” Suga told Sakamoto, during a meeting where he outlined the minister’s new responsibilities.

Sakamoto told the press that he wanted to use the position to “prevent social loneliness and isolation and to protect ties between people.” He noted that the pandemic has “reduced opportunities for contact with people,” leading to a serious societal problem.

The minister will coordinate with multiple agencies that address issues such as suicide prevention, elderly care, and child poverty, in an attempt to create a comprehensive strategy to tackle the issue. A forum is scheduled for later this month in order to hear from experts about what steps can be taken to help those suffering from isolation and loneliness.

Suicides in Japan had declined over the past decade, but last year the country saw a sharp rise in the number of people taking their own lives. According to the health ministry’s preliminary data, 20,919 people died by suicide in 2020, an increase of 3.7 percent from the previous year. Japan recorded 3,459 coronavirus-related deaths in the same period.