Home / WORLD / Japan angry at US troops in Okinawa

Japan angry at US troops in Okinawa 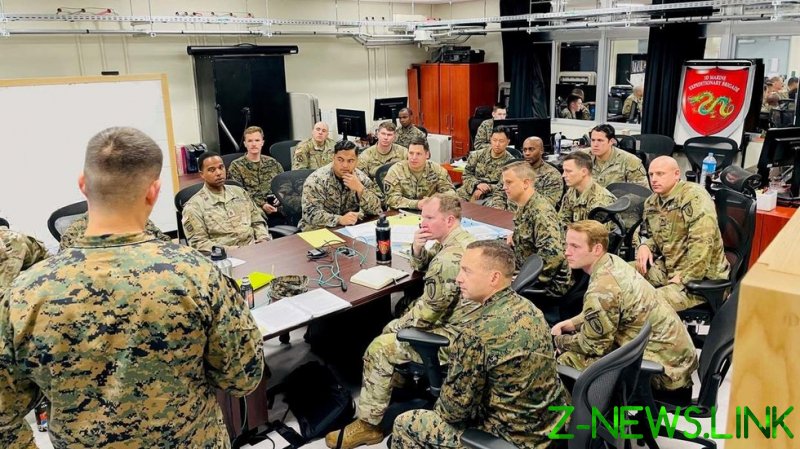 “We have asked the US side to thoroughly implement the maximum measures to prevent the spread of infections,” Chief Cabinet Secretary Hirokazu Matsuno said on Thursday.

The statement came after 227 people stationed at Camp Hansen, a US Marine Corps base in the Okinawa Prefecture, tested positive for Covid, according to the Japanese government.

According to Matsuno, the US forces explained that troops were tested on the fifth day after arriving in Japan, because they had already been vaccinated and would not leave the base until after restrictions on their movement were lifted. Japanese regulations, meanwhile, require that all incoming travelers are tested within 72 hours before departure.

Foreign Minister Yoshimasa Hayashi said on Wednesday that he had voiced “strong regret” to Ricky Rupp, the commander of US Forces Japan.

Hayashi was quoted by Japanese media as saying that the US military was testing its soldiers three to five days after arrival and allowing them to move freely inside their bases, as opposed to quarantining them.

“These rules are not consistent with the Japanese rules,” Hayashi said.

The Japan Times cited a government source saying that authorities were “still checking” how testing was conducted across all US military sites in the country. US Forces Japan tightened Covid restrictions on Monday, extending the quarantine period, Stars and Stripes magazine reported.

Washington has maintained military bases in Japan since the end of World War II.