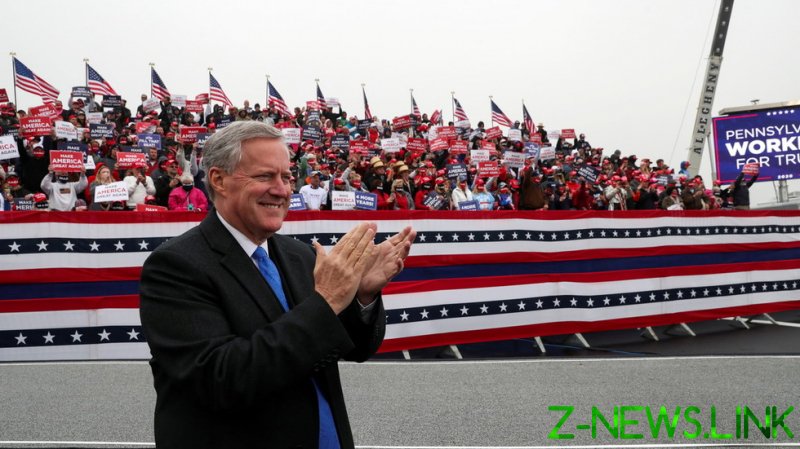 “The Select Committee is left with no choice but to advance contempt proceedings and recommend that the body in which Mr. Meadows once served refer him for criminal prosecution,” committee Chairman Bennie Thompson and Vice Chair Liz Cheney wrote in a letter to Meadows and his lawyer.

The letter came in response to Meadows’ attorney announcing earlier this week that his client was refusing to cooperate with the panel, despite a reported former agreement between the two.

According to Meadows’ attorney, George Terwilliger, the panel refused a request to avoid questioning Meadows on certain subjects, which he argued would violate executive privilege by making private communications between a president and his senior staff public.

The committee is investigating the riot and former President Donald Trump’s alleged role in the day’s events.

Meadows may be standing tall against the committee now, but Thompson’s letter reveals he turned over thousands of pages of communications to the panel already.

Thompson says, however, the committee requires more communications and they do not see such information as being protected by executive privilege.

“All of those documents raise issues about which the Select Committee would like to question Mr. Meadows and about which you appear to agree are not subject to a claim of privilege,” the letter on Meadows’ impending charges states.