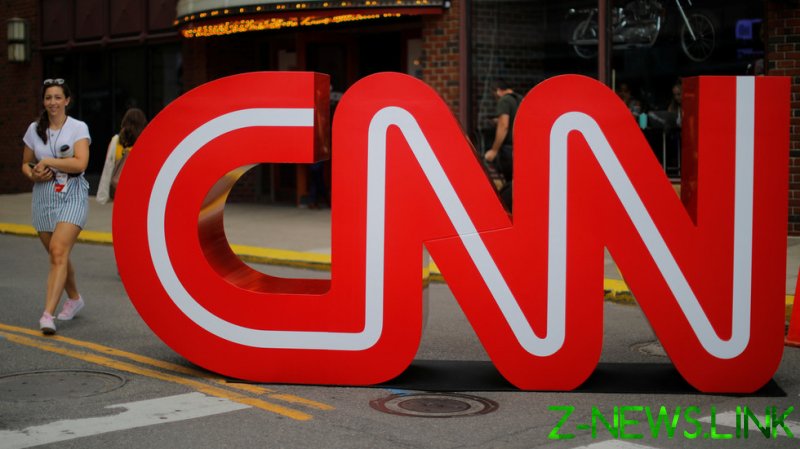 “CNN considers themselves the most trusted name in news, but here they are admitting that they are trying to help certain political candidates and they’re trying to hide that,” he told the Fox host.

The admission by Chester that the network worked to paint Democrat Joe Biden in a favorable light is one of Veritas’ most consequential stories to date, O’Keefe claimed, adding that he has yet to receive a comment from CNN about the footage.

“I don’t know if this is an FEC [Federal Elections Commission] violation, but the implications are staggering,” said O’Keefe, suggesting that the network’s purportedly prejudiced news coverage could have potentially violated election laws.

He teased the release of a second part of the video, saying that Veritas plans to continue to release more footage, and predicted that CNN would eventually have to explain itself, or fire Chester.

We think [the second part] is even worse. It talks about Covid and some of the fraud and misrepresentation that the network does as it relates to Covid.

O’Keefe also used his appearance on Hannity’s show to announce that he plans to settle a personal dispute with the network. In February, CNN reported that Project Veritas had been banned from Twitter because it was accused of spreading misinformation, an allegation which O’Keefe says is false. According to the watchdog group, it was “wrongfully” suspended from the platform for “posting harmless information” which Twitter claimed was “private information.”

He said that CNN host Ana Cabrera had “lied” about the reasons behind the Twitter ban and that his organization was confident that it could win the case.

It’s not the first time that O’Keefe has threatened to bring legal action against the network. In February, he threatened to “sue the hell out of” CNN for labeling his organization an “activist” group.