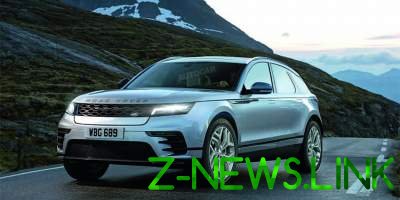 The public debut of the first electric cars of the new line called Road Rover is expected at the motor show in Los Angeles in 2019.

According to Autocar, the novelty will become a competitor to the Mercedes-Benz S-Class, in terms of luxury and, thus, will receive “off-road” quality. The public debut is expected at the motor show in Los Angeles in 2019. According to unofficial data, the price of the top version of the electric car will start from 102 thousand euros.

The first model of the Road Rover is being developed in parallel with the XJ sedan next generation. At the moment it is known that both cars will use the new aluminum architecture and operate with the movement of two motors. Also the car will receive system of a full drive. The reserve will be at least 480 km and acceleration to 100 kph takes about 5.5 seconds.

Earlier it became known that in the near future all new cars Jaguar Land Rover will receive a fully-electric or hybrid version. To begin implementation of this program is planned by 2020.