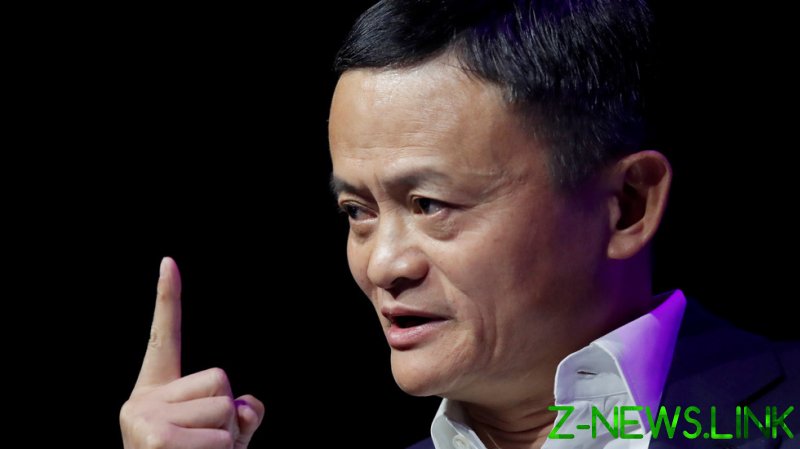 Ant Group is expected to raise $34.5 billion in its dual listing after setting the price for its shares on Monday.

“It’s the first time that the pricing of such a big listing — the largest in human history — has been determined outside New York City,” the Chinese billionaire said.

He called the offering a “miracle,” saying, “we didn’t dare to think about it five years ago, or even three years ago.”

According to reports, the dual-listing worth $35 billion would surpass the record set by Saudi Aramco’s $29.4 billion float last December.

Ant, which owns popular fintech platform Alipay, is one of the most valuable unicorns in the world. The company said earlier that the listings will help accelerate its “goal of digitizing the service industry in China and driving domestic demand.”

The firm’s executive chairman, Eric Jing, explained that “Becoming a public company will enhance transparency to our stakeholders, including customers, business partners, employees, shareholders and regulators. Through our commitment to serving the under-served, we make it possible for the whole of society to share our growth.”

Ant is backed by Chinese e-commerce giant Alibaba, which was founded by Jack Ma, owner of 33 percent of Ant’s shares. Alibaba had one of the largest IPOs in history with a $25 billion valuation. Its market capitalization has since grown to over $831 billion.