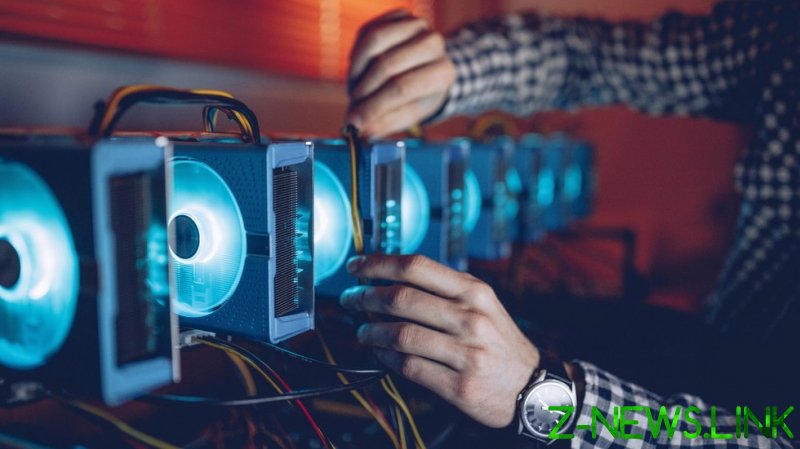 Block founder and CEO Jack Dorsey said on Thursday that his fintech firm is building an open bitcoin mining system, as it looks to expand beyond its payment business and into new technologies like blockchain.

In a tweet thread, Block’s general manager for hardware, Thomas Templeton, laid out the company’s plans. “We want to make mining more distributed and efficient in every way, from buying, to set up, to maintenance, to mining. We’re interested because mining goes far beyond creating new bitcoin. We see it as a long-term need for a future that is fully decentralized and permissionless,” he said.

Templeton noted that there are a number of “customer pain points” and “technical challenges” in the mining community that Block hopes to address, such as mining rig availability, high price, reliability, and power consumption.

“For most people, mining rigs are hard to find. Once you’ve managed to track them down, they’re expensive and delivery can be unpredictable,” he said, adding: “How can we make it so that anyone, anywhere, can easily purchase a mining rig? We want to build something that just works. What can we simplify to make this a reality?”

Block is developing a hardware team of engineers and software designers to assess those questions, he detailed.

Back in August, Dorsey who owns bitcoin, said that he’s “trying” to mine bitcoin himself. “Mining isn’t accessible to everyone,” he tweeted later in October, adding that “Bitcoin mining should be as easy as plugging a rig into a power source.”