Home / WORLD / J.K. Rowling consents to use of ‘killing curse’ on Ukrainian missiles

J.K. Rowling consents to use of ‘killing curse’ on Ukrainian missiles 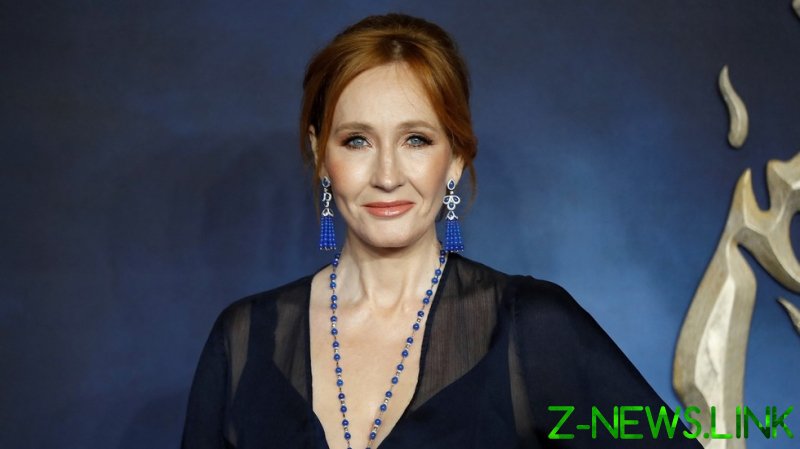 J.K. Rowling has given her permission for a killing curse from Harry Potter to be inscribed on Ukrainian missiles during a call with Russian pranksters Vovan and Lexus, who were pretending to be President Volodymyr Zelensky.

In the course of the conversation, which was published on Thursday, the fake Zelensky thanked Rowling for her decision to remove her books from sale in Russia.

The author explained that she did this out of “solidarity with Ukraine” amid Moscow’s military operation, which has been underway in Ukraine since late February.

Rowling didn’t seem to regret the loss of her Russian audience, saying “they certainly didn’t understand” her books.

“I certainly support much harsher sanctions against Russia,” the author added, insisting that the country should be subjected to both cultural and economic pressure.

However, Rowling seemed completely shocked when the pranksters pointed out that the lightning-shaped scar on Harry Potter’s forehead resembled the letter ‘Z’, which has become a symbol of the Russian operation in Ukraine. 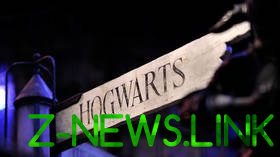 They suggested that it should be changed to a symbol more like the Golden Trident, which features on Ukraine’s coat of arms. “It would be good for me to do something about this on social media,” the writer responded.

The fake Zelensky then revealed that Kiev’s troops had been writing the words “Avada Kedavra” on missiles fired at the cities of Donetsk and Lugansk in Donbass.

“Avada Kedavra” is a magic spell that causes immediate death in the Harry Potter universe.

Over the past week, the Ukrainian military has intensified its indiscriminate shelling of Donetsk and Lugansk, causing destruction, deaths and injuries among civilians.

Rowling didn’t object to the idea of taking money collected for Ukrainian kids through her charity, and instead using it to buy more weapons for Kiev’s military forces. “I understand that,” the 56-year-old said, adding that she wanted Ukraine to have all the arms it needs.

She promised to “talk to certain people” so that Russian actor Alexandr Kuznetsov, who stars in the movie adaptations of her Fantastic Beasts series, could somehow be sanctioned. 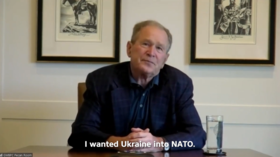 The author also accepted an invitation to come to Ukraine and perform readings of her fantasy novels before members of the nationalist Azov Battalion despite the fake Zelensky warning her that they preferred “German books.”

The video of the prank was published as part of Vovan and Lexus’ new show on Russian platform Rutube. The duo’s secondary channel on YouTube was deleted last week shortly after they uploaded their conversation with George W. Bush, in which the former US president advised Ukrainians to “destroy as many Russian troops as you can.”

Their original YouTube channel was taken down in March at the request of the UK government, which was angered by Vovan and Lexus tricking British Defense Secretary Ben Wallace and Home Secretary Priti Patel.