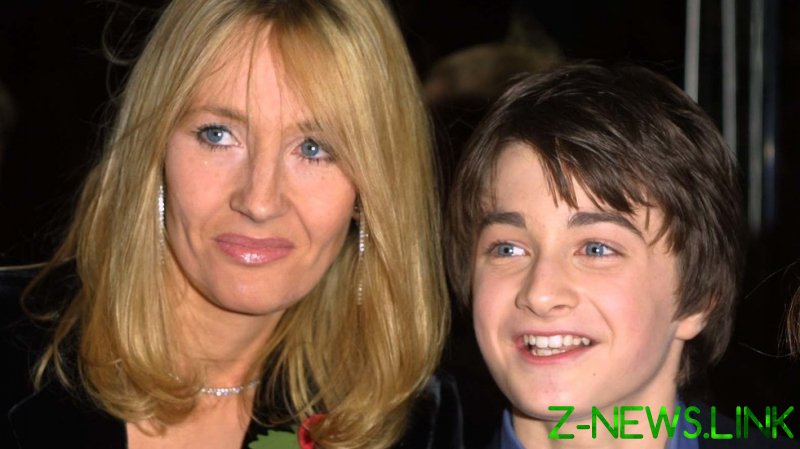 J.K. Rowling was not ‘canceled’ by the producers of a Harry Potter reunion special and makes an appearance in the form of archive footage rather than attending the get-together in person.

Rowling’s controversial remarks on gender and trans issues had reportedly prompted the creators of the ‘Return to Hogwarts’ special to “snub” the writer from the programme airing for the 20th anniversary of the ‘Harry Potter and The Philosopher’s Stone’ film.

The writer does appear in the special however, although her cameo comes in the form of a 2019 clip in which she discusses how difficult it was to find an actor for the role of Harry and describes the relief she and film creators felt after finding Daniel Radcliffe.

Rather than being snubbed by the cast and producers, it was Rowling’s decision not to take part in the special in person, the Mirror reported, citing sources. 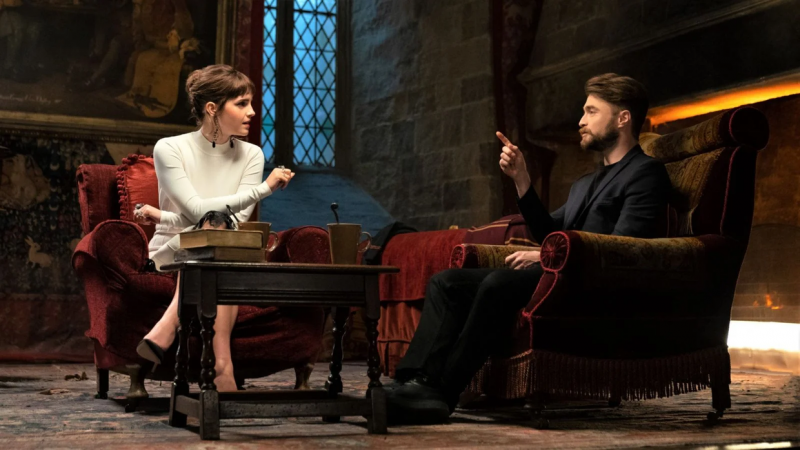 In the special, which began streaming on HBO Max on New Year’s Day, the actors share memories about the release of the beloved Harry Potter books and the making of the movies — and heap praise on Rowling herself.

Radcliffe recalls that before the books took off, people were talking about “the death of reading.” His colleague Robbie Coltrane, who played Hagrid, adds that “one of the many reasons” he admires the author is because millions of people “who would never have lifted a book up in their lives” now read books – something that, in his words, demonstrates “the power of writing.”

Rowling has courted controversy in recent years by speaking out against gender-neutral language and certain elements of trans activism, leading several Harry Potter actors to publicly distance themselves from the author.

Radcliffe even penned a statement declaring that “transgender women are women” and that any opposite statement “erases the identity and dignity” of trans people.