Home / WORLD / Ivan Zuenko: The US is using the Ukraine crisis to unite the West behind its real goal, a face-off with China

Ivan Zuenko: The US is using the Ukraine crisis to unite the West behind its real goal, a face-off with China 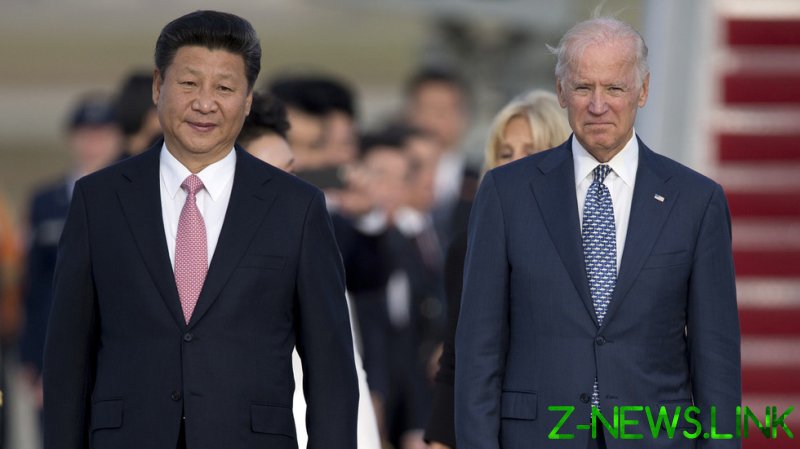 If there had not been an active rapprochement between Moscow and Beijing over the past decades, and if Russia did not have an Asian alternative to European markets for oil and gas, it would not have been able to attack Ukraine.

Does this mean China is the main beneficiary of the European crisis and that the situation is developing according to Beijing’s plans?

There are various ways to assess the nature and consequences of the events that began in February. But what is clear is that they cannot be considered in isolation from the historical context, which should include at least the last eight years, starting with the Western-backed overthrow of Viktor Yanukovych’s government in Ukraine.

Or better yet, the whole period of the post-bipolar world order since the USSR came to an end in 1991. 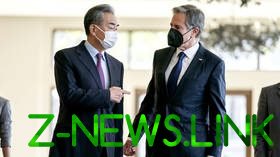 Nor should it be reduced to the relationship between Moscow and Kiev. The situation in Ukraine is a consequence of the fact that since the end of the Cold War, the countries of the Euro-Atlantic bloc have not been willing to create a comprehensive security system in Europe that includes Russia. The current conflict and its economic aspects involve most of the world. Moreover, in a situation where the tactics of ‘total cancelation’ and the severance of economic and humanitarian ties constitute the main leverage against Russia, the Chinese factor has proved to be key.

If China had not adopted a benevolent neutrality towards the Russian military operation, had not continued to buy Russian goods and thereby provided a reliable strategic rear, the continuation of the offensive would have been objectively impossible.

But is China the main beneficiary of the European crisis, as asked at the outset? For me, the answer clearly is no.

The current course of events has not been to Beijing’s liking or in its interests. China itself is convinced that the US is practically the only party that stands to gain right now – it regards Washington as the ‘warmonger’. 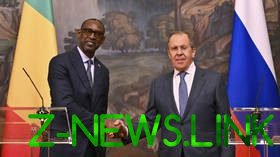 The coalescing of ‘the collective West’ – based on the imaginary dichotomy of ‘democracy vs. authoritarianism’, a ‘battle between Good and Evil’ – harms China’s interests by cutting off the possibility of normalizing relations with the US, which, for purely economic reasons, would be beneficial for Beijing. It also reduces China’s room to maneuver in Western Europe, which is a key market for its goods, notwithstanding the sharp increase in energy and food prices, which are essential to the stable development of the Chinese economy.

Overall, the situation for China is complicated. The country has been preparing for the fact that sooner or later, its natural ambitions for the role of a world leader (the concept of ‘the Chinese Dream’) will have to be backed up with muscle. Economic pressure, the imposition of sanctions on China, and the aggressive rhetoric of Western leaders over the past five years have left Beijing with no choice but to prepare for a future war – regardless of whether it is ‘hybrid’ or ‘trench’. However, events have unfolded too quickly, and at present, the leadership does not yet feel it is ready to proceed with the kind of decisive action that Moscow has taken.

Moreover, China thinks that time is on its side, and Beijing’s task now is to maintain a neutral stance for as long as possible, building up its forces while hoping to weaken its competitors.

The Euro-Atlantic capitals also realize this and they are forcing geopolitical pressure on China. The ‘indivisibility of security in the Euro-Atlantic and Indo-Pacific’ thesis has already emerged in rhetoric, effectively suggesting the creation of a ‘global NATO’. 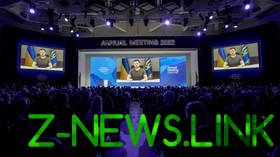 Thus, we are moving from a European security crisis to one that is truly global.

In practice, a global NATO is already in the making, and the US-led military bloc’s Madrid summit in late June is the best proof of this. For the first time in NATO’s history, the Pacific states – Australia, New Zealand, Japan, and South Korea – were invited; actions were intensified to form ‘quasi-alliances’ such as the QUAD (the Quadrilateral Security Dialogue between the US, Australia, Japan and India), AUKUS (the trilateral pact between the US, Britain, and Australia), and the Partners in the Blue Pacific (PBP: AUKUS plus Japan and New Zealand). In contrast to the ‘classical NATO’, which has long been perceived in China as a vestige of the Cold War and intra-Western conflicts, these alliances have an unambiguous anti-Chinese orientation.

Eventually, the Ukraine crisis may be remembered as a sideshow before the main event.