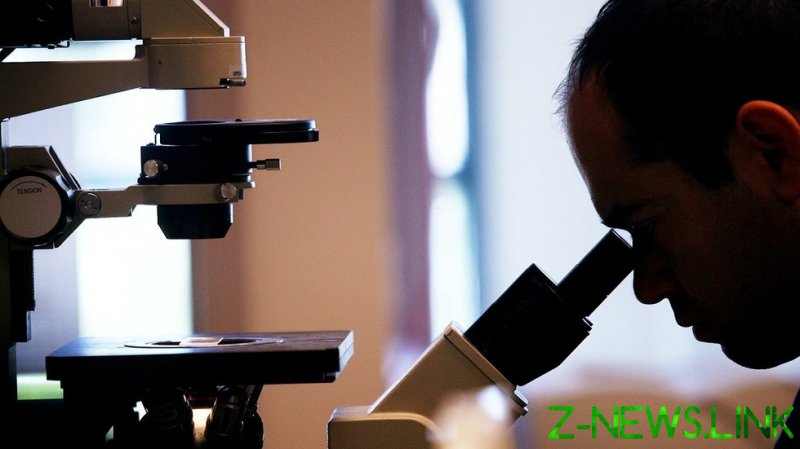 At least 48 people aged between 18 and 85, almost equally men and women, have been suffering from an inexplicable illness that has caused their health to swiftly deteriorate. Visual and auditory hallucinations, memory loss, difficulty walking and balance issues are among the symptoms of the mysterious condition, which is reported to have killed six patients thus far.

This week, the government of the mainly affected New Brunswick province, located on the Atlantic coast, stepped up its efforts to deal with the outbreak, which had, until recently, been overshadowed by the coronavirus pandemic. An expert committee has been set up to expedite the investigation into what is being referred to as the New Brunswick Cluster of Neurological Syndrome of Unknown Cause.

“The discovery of a potentially new and unknown syndrome is scary,” New Brunswick Health Minister Dorothy Shephard told a news conference on Thursday, adding that locals have been “concerned and confused” about the new disease.

While people in the province have been suffering from alarming symptoms that appear to stem from the same unknown brain-damaging illness for the past few years, no certain cause has yet been identified. Health officials have been looking into potential environmental and animal exposure, but uncertainty prevails.

“At this point in time, we don’t know. Everything is on the table. We’re going to look at every possibility, and, hopefully, we’ll … develop a good understanding,” one of the committee co-chairs, Dr. Edouard Hendriks said. The other, Dr. Natalie Banville, admitted no advice can be given to people as to how – or whether – they can protect themselves from the disease, as the experts haven’t determined its derivation. 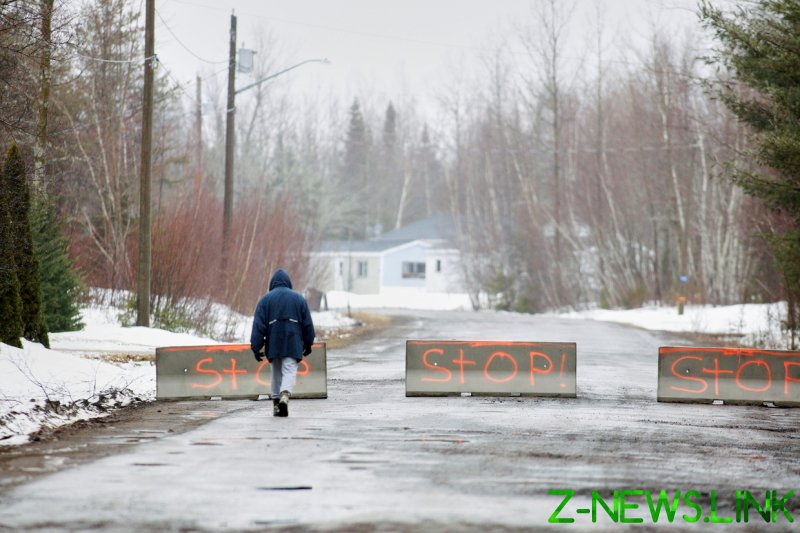 All possibilities are being studied, including contamination through toxins, bacteria, or a virus.
To try to figure out the mystery, an extensive questionnaire has been drafted by health officials. Aimed at both patients and their families, it can take up to four hours to complete. A special clinic to diagnose and treat suspected patients has also been opened.

“It’s still a big shock,” Luc Leblanc, who has been diagnosed with the unknown syndrome, told Canada’s CTV News. “I never got any answers that I was looking for, or how to cope, or how to extend my life,” the 41-year-old man said. He is suffering from concentration problems and memory loss, and described his condition as “a ticking bomb.” “You don’t know how long you have,” he said.

Another patient’s life has also been upturned by the mysterious brain disorder. Gabrielle Cormier, whose neurological symptoms include vision problems, and sudden walking and standing inabilities, was diagnosed at the age of 20. “I can’t read, which is a shame because I love to read. I can’t move … I was very active before,” she explained to CTV News.

People living in the region have been “frustrated” for months, officials admitted this week. There have been complains of a lack of communication and transparency from health officials, with locals now demanding regular public briefings on the troubling issue.

The disease was first observed in New Brunswick in 2015 by local neurologist Dr. Alier Marrero. Over the years, more patients have emerged, exhibiting similar symptoms of dementia and strange muscle movements, among other disorders. When the number of people affected began to grow, the doctor concluded he was dealing with something that hadn’t been observed before in the medical world and sounded the alarm.

A potential cluster of cases was officially identified in December 2020, just before the pandemic hit. However, the mysterious illness was publicly exposed only after a senior medical officer’s internal memo about it was leaked in March this year.

“Every year since 2018, the number of cases has increased. And we don’t know why. We don’t know what is causing this. We know it’s happening and it’s probably spreading,” Marrero told the Toronto Star daily, warning that “we are exposed to something that we have not been exposed [to] before.”