Italy responds to claim it tracked figures with ‘pro-Kremlin’ views 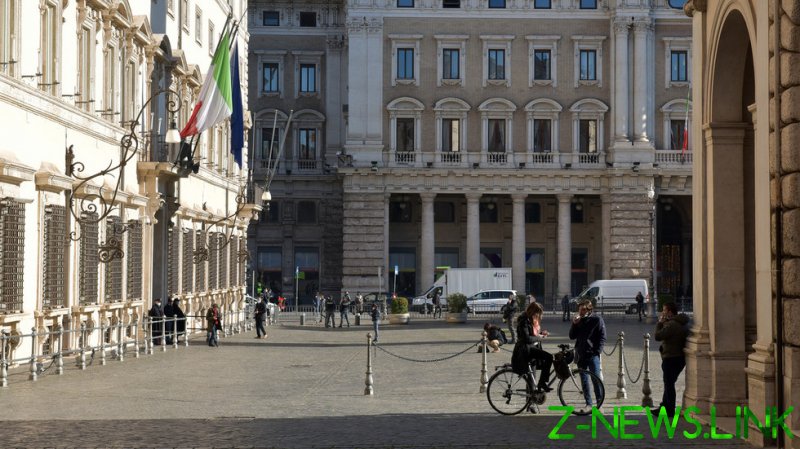 Italy has rejected a media report that it was investigating public figures suspected of spreading pro-Russian views. Additionally, the government chose on Friday to publish a declassified document about “pro-Kremlin” activities on social media, parts of which were previously leaked to the press, sparking an outcry.

“There is no Big Brother, no Spectre in Italy: no one wants to investigate people’s opinions,” Gabrielli said, referring to a villainous organization from James Bond novels. “Opinions are always respected, which is different from fake news,” he said, adding that “the only antidote to propaganda is free information.” The leaking of a classified document to the media, however, will be investigated and “nothing will go unpunished,” Gabrielli stressed. 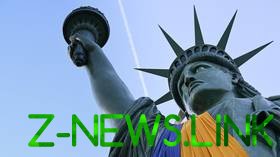 The seven-page bulletin titled ‘Special Disinformation in the Russian-Ukrainian Conflict between April 15 and May 15’ was compiled by the Security Intelligence Department (DIS) with input from several other agencies and then sent to the Parliamentary Committee for the Security of the Republic (Copasir).

The document details how various “pro-Kremlin narratives,” including criticism of the Italian government and NATO, were spreading on Facebook, Twitter and Telegram. It also described the channels by which quotes from Russian officials were gaining traction on social media. All of the data had been gathered from open sources and contained “no elements of intelligence activities,” Gabrielli said.

The controversy broke out after the daily newspaper Corriere della Sera reported last Sunday that intelligence officials had identified channels tied to Russian “propaganda,” and that “the investigation launched by Copasir has entered its crucial stage.” The paper listed several people it said were part of “Putin’s network in Italy,” referring to the Russian president. The list included journalists, bloggers and political commentators.

The report claimed that “pro-Putin activists” were rallying behind Senator Vito Petrocelli, who lost his position as chair of the Senate foreign affairs committee last month after opposing military aid to Ukraine.

Speaking to reporters on Friday, Gabrielli denied that Petrocelli, who was not mentioned in the declassified bulletin, was under any investigation. The senator, however, dismissed Gabrielli’s press conference as “a political mess.” He earlier blasted the Corriere della Sera report as “a witch hunt against the freedom of thought and expression of parliamentarians, professors, columnists and reporters.”