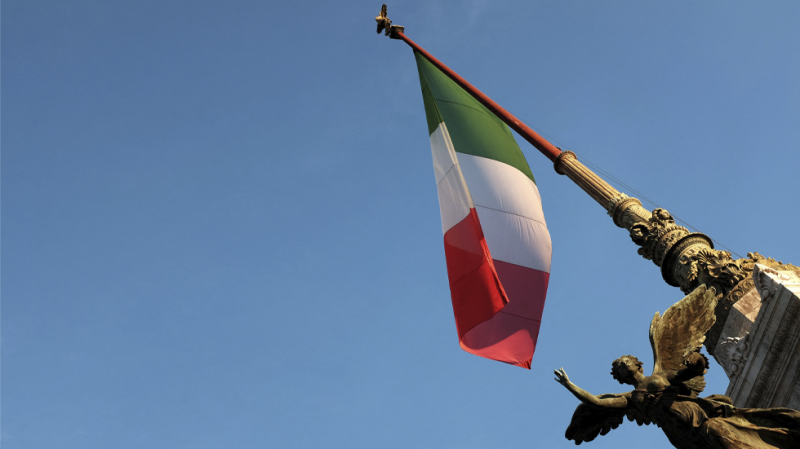 “We cannot pay in rubles; Russia introduced a double billing scheme from euro to rubles, this is impossible as it would mean bypassing sanctions against the [Russian] Central Bank,” Di Maio said in an interview with Italy’s Radio 24.

According to him, Russia has imposed an embargo against itself “from a technical point of view.”

Di Maio also said the Italian government is currently working on new channels for supplies of natural gas, adding that Prime Minister Mario Draghi had already visited Algeria, and was planning to negotiate on extra supplies with Angola and Congo in the near future. 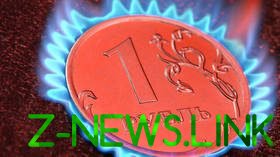 “I am convinced that Italy should not tolerate any form of blackmail. We need to diversify the supplies, we haven’t done it yet, but we have to,” he said.

In March, Russian President Vladimir Putin announced that the “hostile countries” which imposed sanctions on Moscow must now pay for Russian natural gas in rubles only.

The demand received a negative response from most of the EU. However, some nations, including Hungary and Slovakia, said they were willing to accept this method of settlement. The Kremlin also indicated that in the future, all Russian commodities will have to be paid for in rubles.