Italian scientists have shared the simple secrets of longevity 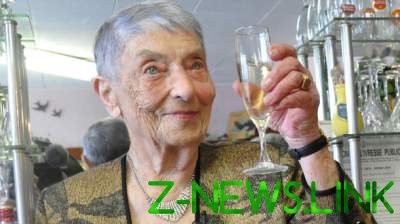 Optimism and hard work – the basis of longevity.

Scientists are constantly engaged in explaining the phenomenon of longevity. It is established that it is based on optimism and hard work.

Italian scientists for several years have been studying the phenomenon of longevity. In the study, they were able to determine that the psyche of a survivor is different from the rest.

It is reported that the experiment was conducted in the Italian town of Cilento, which has long been called the “city of longevity”. Women live on average to 92 years, and men to 85.

In the world known other pockets of longevity – the Japanese city of Okinawa, Ikaria and Sardinia. American scientists also involved in the study of centenarians and came to the conclusion that the majority of studies focused on genetic characteristics of the organism of the aged.

Italian experts in the study found that centenarians – always the optimists, they are strangers to concepts such as depression and anxiety. Another feature of longevity is hard work. It is the attachment to their land give the person unlimited power for life. Physical activity is also play a very important role for a lifetime.