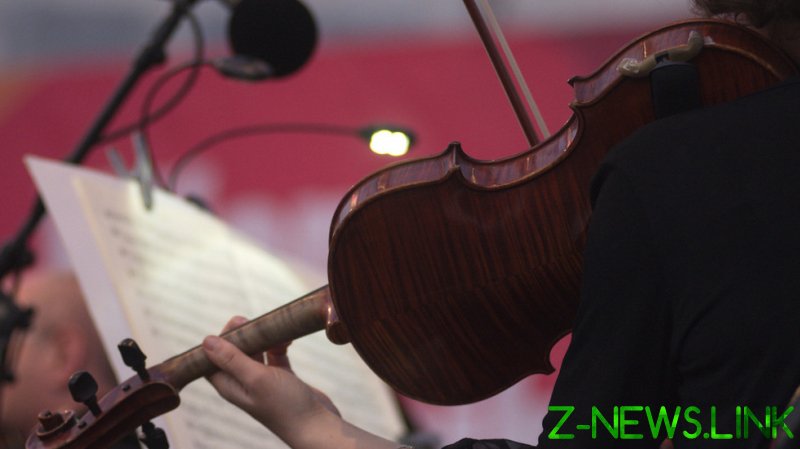 An Italian orchestra that has traditionally accompanied the participants of the acclaimed Rodolfo Lipizer International Violin Competition has announced that it will skip the event this year. The FVG Orchestra explained its move by pointing to the organizers’ decision to ban three Russian violinists from taking part in the contest.

The orchestra’s president, Paolo Petiziol, said the musicians were “very sorry to interrupt the tradition,” but maintained that they could not help but “react in a cohesive and determined way” to what they called a “completely unfair” decision.

Culture is one of the few weapons we have to heal wounds, to bring people and peoples closer together, creating cohesion instead of divisions and resentment. This exclusion… goes in a completely opposite direction.

Petiziol also slammed the decision of the Lipizer competition’s organizers as “inexplicable” when he talked to Sputnik. Discriminating against someone on the basis of their place of birth is nothing but “madness” that would throw humanity back into the Middle Ages, he added.

The head of the competition, Lorenzo Qualley, informed at least one of the three banned Russian violinists, Lidiya Kocharyan, that the decision to ban her from participating was linked to Russia’s military operation in Ukraine, Sputnik reported. 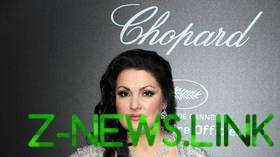 Qualley said the organizers were following EU regulations and the example of other international contests in various fields, the violinist later told Sputnik.

Named after the Italian violinist and composer, Rodolfo Lipizer, the competition was established in 1982. It takes place annually in the Italian town of Gorizia, where the musician was born. The winner is traditionally allowed to play Lipizer’s violin at the closing ceremony while accompanied by the FVG Orchestra, as well as taking part in some other musical performances later.

Russia attacked Ukraine in late February, following Kiev’s failure to implement the terms of the Minsk agreements, first signed in 2014, and Moscow’s eventual recognition of the Donbass republics of Donetsk and Lugansk. The German- and French-brokered protocol was designed to give the breakaway regions special status within the Ukrainian state. 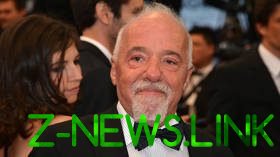 Following the start of the conflict, the US, the EU and their allies have imposed unprecedented sanctions against Moscow, targeting Russia’s financial and banking sectors as well as aviation and space industry. Personal sanctions were also slapped on numerous Russian officials, businessmen and public figures.

The international clampdown on Russia has also affected the country’s athletes in numerous disciplines, who were banned from international competitions, and such world-famous musicians as Valery Gergiev and Anna Netrebko, who lost their jobs in Germany.