‘It would be discriminatory’: UK vaccine minister says government is NOT planning Covid vaccine passport 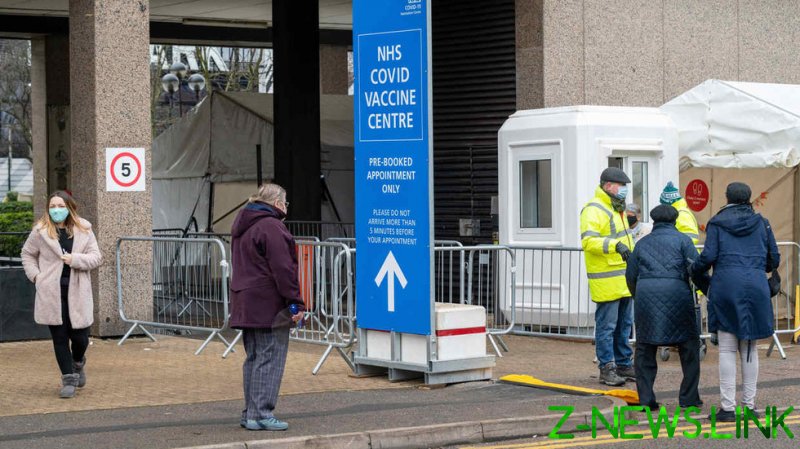 Asked during an interview with Sky News on Sunday whether the government is looking at the possibility of creating a vaccine passport, as has been speculated, Zahawi said, “No we are not.”

Zahawi said the major reasons why the government is not planning a vaccine passport is because “we don’t know the impact of the vaccines on transmission,” with vaccinated Brits currently being warned that they could still carry the virus, and that the practice “would be discriminatory.”

If other countries demand proof of vaccination for entry, he added, “then you can ask your GP, because your GP will hold the record.”

Zahawi did acknowledge that technology companies have received funding from UK Research and Innovation to look at the creation of vaccine passport apps, but concluded, “We are not planning to have a passport in the UK.”

“I just want to repeat that because I’ve had a lot of it on my social media,” he explained, adding, “We are certainly not looking to introduce this as part of the vaccine deployment program.”

A petition calling for the UK government to commit against rolling out a vaccine passport received nearly 60,000 signatures after reports indicated that it was looking at such a system to allow Brits to go abroad.

The concept of a vaccine passport has become extremely controversial in the UK and elsewhere, with figures like former Prime Minister Tony Blair in support, but others arguing it would turn those who have not been vaccinated into ‘second-class’ citizens and essentially strongarm them into getting vaccinated against their wishes.