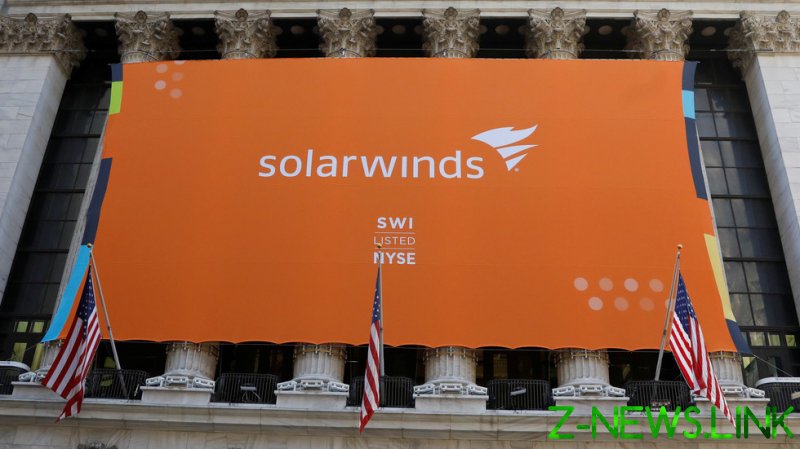 During his appearance on CBS’s Face The Nation program on Sunday, Sullivan was asked about what the team of new US President Joe Biden was going to do about the SolarWinds hack, given that sanctions have proven to be ineffective against Moscow.

The adviser replied by saying that the American “response will include a mix of tools seen and unseen.” He didn’t specify what those ‘tools’ might be.

“It will be weeks, not months” before the US prepares retaliatory measures against Russia, Sullivan stated.

SolarWinds breach was reported in December, becoming one of the largest and most sophisticated cyberattacks to date. The hackers were able to insert software backdoors into a widely used network-management program, distributed by Texas-based SolarWinds company. This allowed them to compromise the systems of more than a hundred commercial firms globally, as well as nine US government agencies, with the breach only discovered eight or nine months later.

Washington insists that such an operation could not have possibly been carried out without a foreign government support, while US intelligence and security agencies declared that the hack was ‘likely Russian in origin,’ echoing evidence-free mainstream media claims as well as their own language in the ‘assessments’ about the 2016 election. Moscow has denied any involvement in the SolarWinds breach, calling it “yet another unsubstantiated attempt” by the US to scapegoat Russia.