Home / WORLD / ‘It will end by spring’: Covid-19 crisis may be over in Russia in early 2021, health watchdog chief claims amid Sputnik V rollout

‘It will end by spring’: Covid-19 crisis may be over in Russia in early 2021, health watchdog chief claims amid Sputnik V rollout 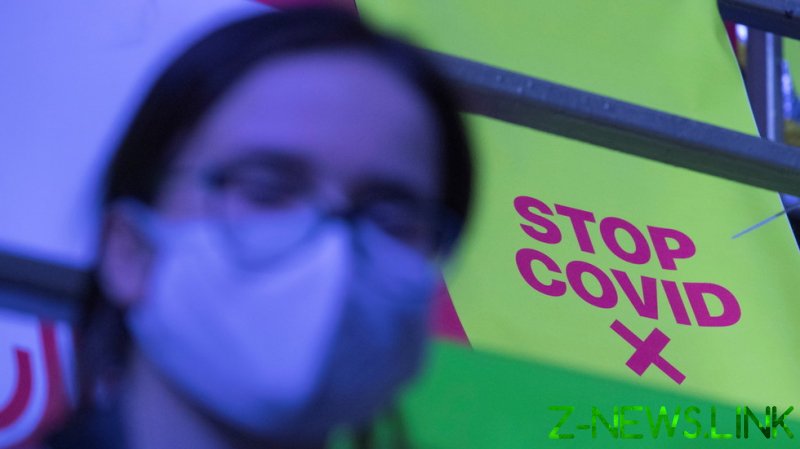 The short and seemingly upbeat comment from the health watchdog boss, Anna Popova, came on Saturday during a TV program called ‘Dangerous virus. Year one’ on Russia’s channel 1.

“It will end by spring, and if we try, it may end earlier. It depends on how everyone acts today,” Popova said.

She didn’t elaborate on her prediction, but it was included in a montage of health officials discussing the vaccination timeline and herd immunity developing against coronavirus.

While the assertion is likely to give hope to a country suffering from the ever-spreading virus — over 50,000 have died of the disease since the beginning of the year – not everyone was quite as optimistic. Speaking on the same TV program, Moscow Mayor Sergey Sobyanin warned that the country would be fighting Covid-19 “for a long time,” with the most severe period just around the corner.

Last week, it was revealed that more than 150,000 Russians have already been vaccinated with the pioneering Sputnik V jab, which officials said is more than any other country. The vaccination is slowly being opened up to more and more categories of citizens, with another million Muscovites eligible for the jab starting next week.

Russia has officially registered 2,848,377 cases of Covid-19 as of this weekend, with over 612,000 people currently under medical supervision. Compared to the rest of the world, the country has the fourth most detected cases, behind the US, India, and Brazil.