‘It takes two to tango’, but West ‘breakdancing alone’ – Lavrov 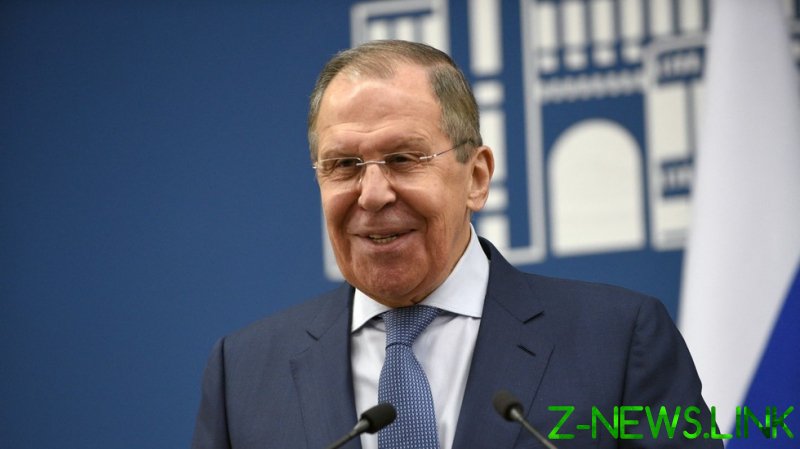 Russian Foreign Minister Sergey Lavrov has said that Moscow remains open to direct talks with the West, but “it takes two to tango.”

The minister was asked by an RT correspondent on Friday about recent comments made by Polish President Andrzej Duda, in which he criticized France and Germany for continuing to conduct phone calls with Russian President Vladimir Putin.

Duda asked whether anyone spoke “like this with Adolf Hitler during World War Two.”

While speaking about the inadmissibility of any dialogue with Russia, “our Polish colleagues start to actively develop Ukrainian territory,” Lavrov noted.

The foreign minister explained that in the past he had heard “other reactions from Paris and Berlin.”

“[Former] German Chancellor Merkel and French President Macron voiced very serious disappointment with the EU’s Russophobes, who had blocked an initiative by France and Germany to conduct a summit between the EU and Russian President Putin,” Lavrov replied. In 2021, Emmanuel Macron and Angela Merkel offered to invite Russia for talks, but faced opposition from leaders of the bloc.

Both are “reasonable politicians, who understand the need to find a way out of the crisis,” Lavrov said.

We’re still open to dialogue, but it takes two to tango, while our Western partners are busy breakdancing alone.

German Chancellor Olaf Scholz and French President Emmanuel Macron have been holding talks with Moscow after the military campaign against Ukraine was launched in late February. Their latest trilateral call with President Putin took place in late May.