Home / business / It shows the consequences of fire in the Water

It shows the consequences of fire in the Water 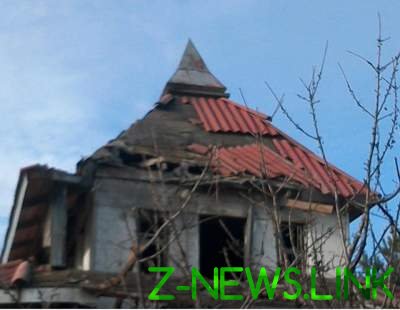 Victims among the civilian population.

Separatists “DNR” shelled Vodiane village, Volnovakha district, Donetsk region. Reported by the Ukrainian side in the Joint center for control and coordination of the ceasefire (SCCC) on the page in Facebook press-center of staff ATO.

According to the Ukrainian side, Water came under fire from mortars caliber 82 mm, the result of which was partially destroyed roof of a house.

See also:  In Russia because of the fire evacuated the whole hospital

“During the photofixation of the Supervisory group of the Ukrainian side of the JCCC has established that the IAF ORDO applied the Minsk agreements prohibited the 82-mm mortars. the shelling was partially destroyed roof of a residential house in the garden society of Metallist, where at that time people lived. Damaged property and household goods inside the house”, – stated in the message.

As a result of attack of victims among the civilian population. 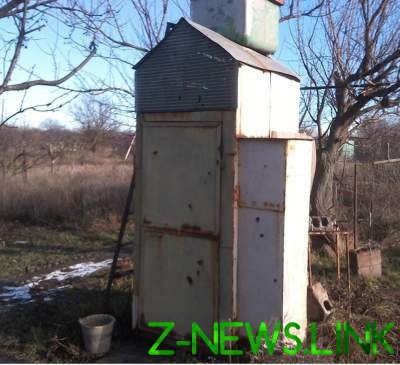 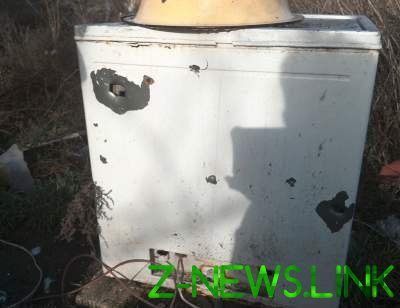 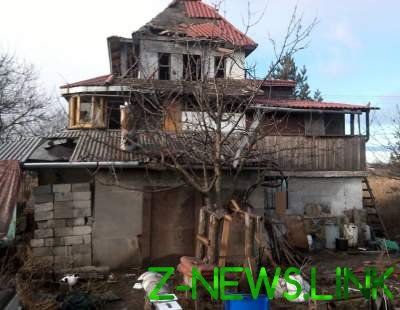 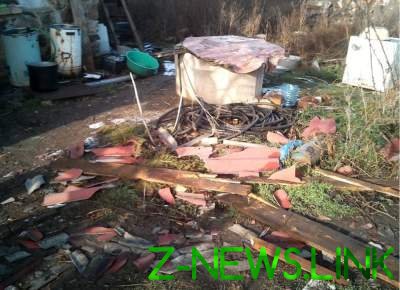