‘It puts you under stress’: Russian Premier League player in alleged betting case insists lie detector test would be ‘pointless’ 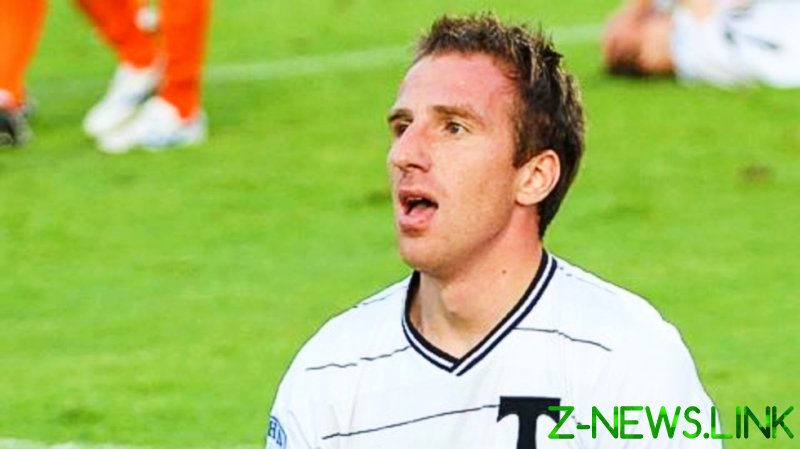 Less than a month after making his top-flight debut against Dynamo Moscow, 31-year-old Yerkin and Belarusian midfielder Dmitry Herman were questioned by Russian Football Union chiefs in a development that was said to have been confirmed by his club.

Yerkin, Herman and Tambov have always maintained their innocence and have not been charged with any wrongdoing, although the pair have been suspended from training for almost a fortnight in a move that the club said was designed to protect it from “rumors” and “negativity”.

Asked by Match TV about using a lie detector to provide his innocence, Yerkin argued: “[The body] can react differently to such a technique.

“The equipment reads pulses from sensors… heartbeats and emotions, and I suffer from stress.

“Imagine if I sat down [to] a polygraph, telling the truth, and it’s showing [I’m telling] a lie. Who will I prove [my innocence] to after that?”

“[I have] read about the detector [and] realized that it is pointless to trust this device. If you have any evidence [of my wrongdoing], provide it.

“Why would you want to put me through a polygraph, under the stress it puts you through?”

Tambov have described their position as “quite simple.” “At the moment, we do not see any legal grounds that show the guilt of our players,” they said.

“We don’t believe that the players are involved in any manipulations. Nevertheless, in order to protect the team from negativity and all sorts of rumors, the club management and coaching staff have made a joint decision to suspend Dmitry Herman and Alexander Yerkin from training until the end of the proceedings on this issue.”

A veteran of at least 11 clubs who has had spells in Lithuania, Yerkin made two appearances for Tambov following his arrival last month, playing a total of 35 minutes as a substitute in the 2-0 defeat at Dynamo and a 4-0 loss at home to Krasnodar.

The Premier League’s bottom side are currently on a dreadful 13-match winless run that has seen them lose 11 times since their most recent victory, which came last October.