Home / photo report / It looks like inside the famous Versailles. Photo 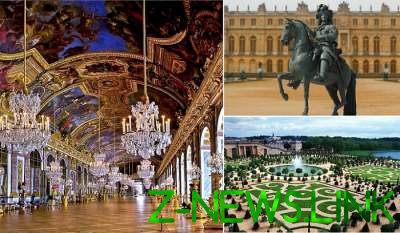 Versailles – the residence of French kings.

Versailles – the jewel of French architecture. This Palace complex was meant to convey the greatness of the “king-sun” Louis XIV. The monarch was allowed to visit his residence even commoners, considering her the pride of the country. But along with the luxury and pomp revealed flaws in the design of the complex. So, in the endless series of galleries, halls, and apartments not been provided with any toilet. 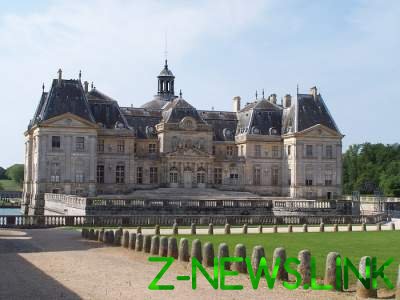 Until the reign of Louis XIV the residence of the French monarchs was the Louvre, but after a while, “the sun king” decided to build a new Palace in the suburbs of Paris. Official reason for the construction was called the fear of the king for his life. He repeatedly said that politics do not give him sleep, so the residence need to move away from the Paris conspirators.

In fact the reason was different. Having been to a housewarming party at the Minister of Finance Fouquet, Louis XIV saw the Palace, which was much prettier and more luxurious the Louvre. And monarchs don’t like it when someone demonstrates their superiority. 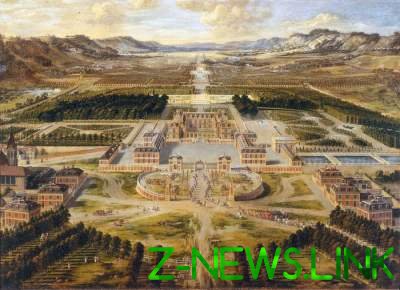 The same evening, Louis XIV ordered to report to him the architects Louis Left, Jules Hardouin-Masaru and Park planner andré Le nôtre. They received the task: to create unprecedented beauty of the Palace, reflecting all the greatness of the French king. Thus began the history of Versailles. But Fouquet had paid for the wounded pride of Louis XIV and was arrested in the same 1661. 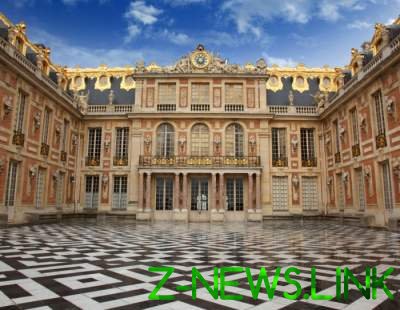 Louis XIV strongly focused the attention of the architects of that Palace was built qualitatively and in the shortest possible time. But that didn’t work. In Versailles sent a thousand workers. Then this figure has grown 30 times. When the country no one fought, the construction of the Palace were gone and the soldiers. People literally worked day and night. Because of this, in a night-time increase in accidents with a fatal outcome. Initially, this information was concealed from the king, but when the truth surfaced, the monarch ordered to pay families of the victims generous compensation. 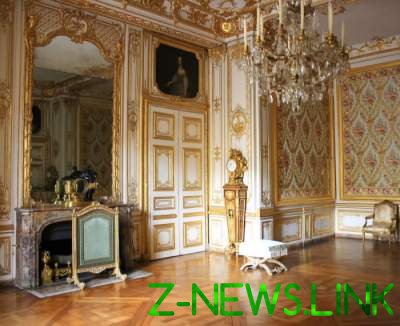 Money for the construction of the complex was taken from the Treasury. But gradually the flow reduced. Then the king shifted this mission on the court. Every nobleman who were allocated apartments at Versailles, during the Nine years ‘ War had to pay for their construction. 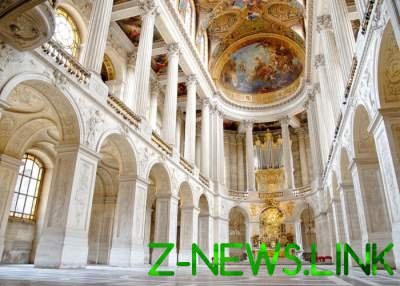 Hasty construction and lack of funding had a downside. Many fireplaces did not function, the Windows and doors have visible gaps, resulting in areas of “walking” the wind and the whole Palace was very cold. 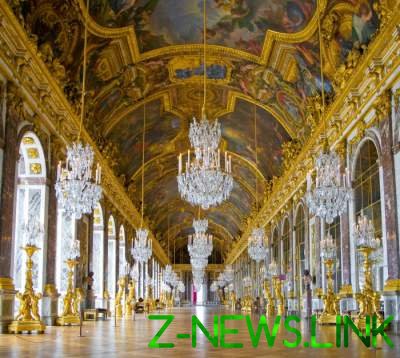 But the most amazing thing is that, with all the magnificence of the Palace, the architects have designed a single toilet! The king and Queen was for “these” cases mobile booths, and the courtiers celebrated the need, where necessary. In the galleries of Versailles, you can find a lot of nooks and crannies, niches. Before they closed the heavy Drapes. It was there that the aristocracy held “public toilets”. 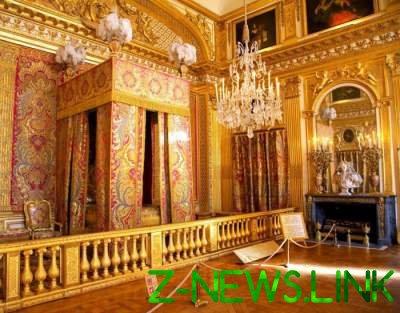 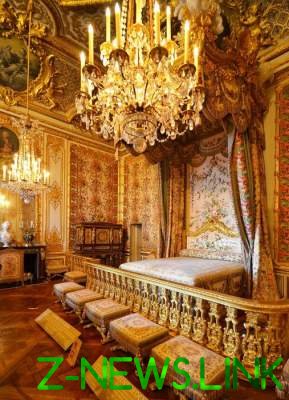 Incidentally, it was the “sun king” issued a decree that all Versailles was generously bathed in perfume. Some are strong “flavors” interrupted the other. Many guides claim that in remote parts of Versailles is still stinking smell. 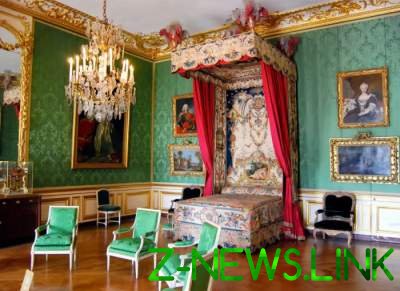 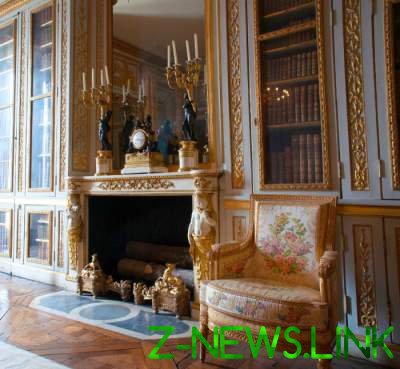 Work on the construction of Versailles continued after the death of Louis XIV. The contents of the Palace cost the subsequent monarchs of money. And during the French revolution of 1789 magnificent complex was mercilessly looted. However, when came to power, Napoleon, he decided to revive the grandeur of Versailles, but he failed.

The return of the Bourbons to power in the most positive way was reflected on the fate of the Palace complex. It was restored, and then made a Museum. 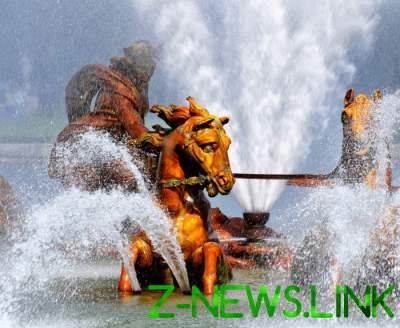 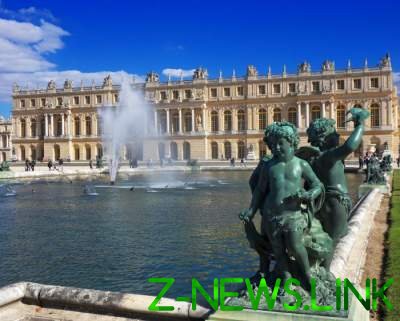 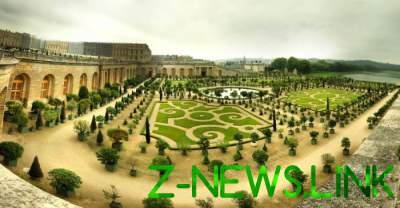 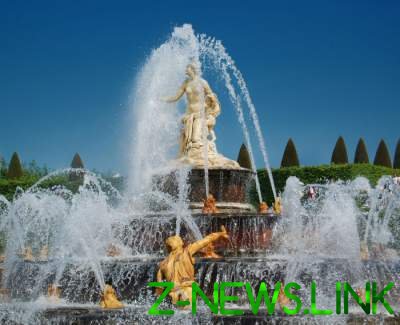 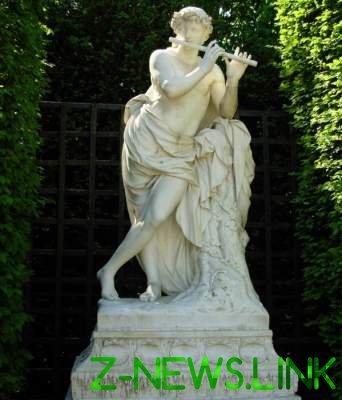 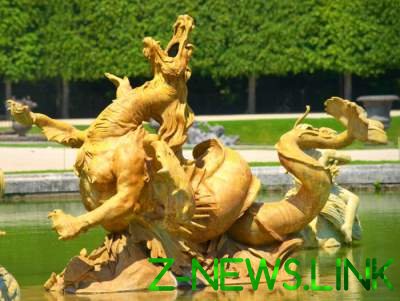 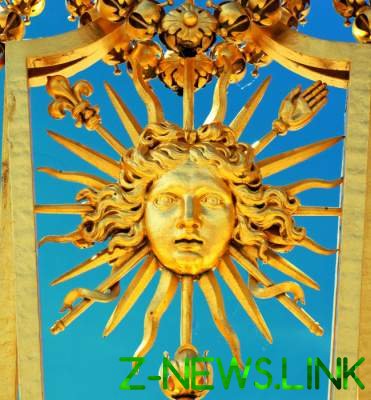 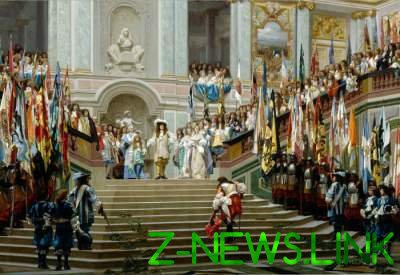