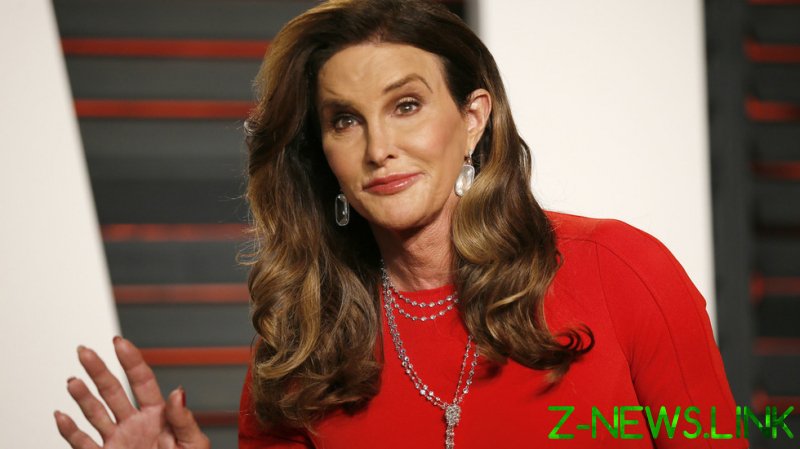 Confronted by a TMZ reporter during her Saturday morning “coffee run,” Jenner said that allowing trans girls who were born as boys to compete in all-female sports is “unfair.”

The issue of trans youths in sports has been a hotly debated topic in the US recently. More than 20 states have introduced Conservative-led legislation to ban or limit athletes from competing on teams in line with their gender identity. While already signed into law in Mississippi, South Dakota and Alabama, similar legislation faced a pushback and vetoes in other states like North and South Dakota, Kansas and Pennsylvania.

Once one of the US’ most famous athletes who won a gold medal in the decathlon at the 1976 Olympics, Jenner branched into a lucrative sponsorship and TV career afterwards. However, Caitlyn Jenner is best known nowadays for coming out as transgender in 2015, and for a reality TV show – ‘I am Cait’ – documenting her sex change surgery.

Last week, Jenner announced her decision to run for governor of California, as a Republican – describing herself as “the only outsider” capable of breaking the Democratic Party’s decades-long “one party rule” over the Golden State.