Home / Medicine / It is known, what can be useful sleep deprivation

It is known, what can be useful sleep deprivation 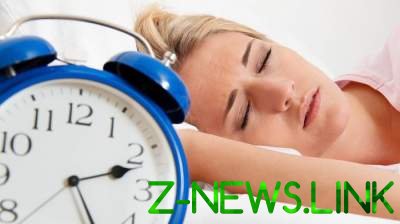 Concluded that sleep deprivation helps with depression, researchers came, generalizing the results of scientific works from 1974 to 2016.

Researchers conducted a meta-analysis – statistical analysis of 66 independent studies on the impact of insomnia on depression. A literature search was performed by keywords “sleep deprivation” and “depression” in the databases PubMed and PsycINFO. The scientific work included in the analyzed sample, if the authors used the forced sleep deprivation as a potential therapy for depression. In addition, they were not supposed to use other interventions, such as transcranial magnetic stimulation.

Psychologists took into account what type of deprivation — full or partial — were used in the study.

When full of people, as a rule, could not sleep all night, and for partial — is in a state of sleep less than four hours. Also were analyzed the body’s response to artificial insomnia, a type of mental disorder used by the patient medications and other factors.

It turned out that the deprivation regardless of the type alleviated the symptoms of depression in 45% of studies in which participants were randomly divided into groups, one of which was a control (it was not made interference with sleep). The effect was also observed in 50% of studies where there was only one group of subjects.

These results, according to psychologists confirm the effectiveness of therapy in the fight against mental illness.