Home / Science and technology / It became known, when will the new Intel processors

It became known, when will the new Intel processors 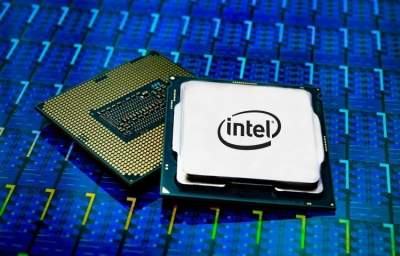 AMD Ryzen out this summer, and Intel would be nice for it to respond, especially considering the prolonged situation of shortage of CPU.

But, alas, the answer seems to be absolutely nothing fresh processors Comet Lake, according to the just appeared on the Network the road map the company Sony, will be released only in 2020.

And not even in the beginning of 2020, but only in the second quarter. In a year’s time. Given that Ryzen 3000 by that time will be sold for nine months, Intel has a good chance of losing some piece of the market. However, some “thing” from Intel will appear early in the first quarter will be released the processors Elkhart Lake, going to replace the Gemini Lake. But the CPU is entry level, which most home users will not be interesting.

According to rumors, Comet Lake does not offer anything new in terms of process technology – we are still waiting for the norms of 14 nm, but the part of the line displays the model (or models?) with 10 cores and, respectively, 20 threads.