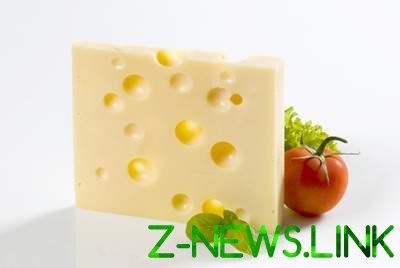 Cheese, which is regularly “listened to” hip-hop had more fruit notes in the flavor

The music playing during the ripening of cheese can affect the taste and aroma of the final product, and hip-hop in this case gives the best results.

To such conclusion came the Swiss cheese-maker Bits Wampfler, which together with the Swiss researchers decided to find out what is the effect of music on the ripening of Emmental cheese. This cellar was placed in nine 10-pound wheel of Emmental cheese – all the cheeses were in separate wooden boxes with attached speakers.

See also:  Scientists have named the main danger to the Italian SUPERVOLCANO

24 hours a day, cheese has played a variety of music – classical, rock, techno or hip-hop. The results showed that cheese who regularly “listened to” hip-hop had more fruit notes in the flavor and more flavor than its neighbors, who “listened” to Mozart or Led Zeppelin.

It is noted that the differences between the samples of cheese in taste, texture and appearance was remarkable. According to experts, bio-acoustic effect of sound waves affects the metabolic processes in the cheese so that it can change your tastes, and it’s just amazing. In the future, the cheese makers are going to check the influence of other hip-hop songs on the ripening of Emmental cheese.