Home / Society / It became known, how much to spend on Kiev city Day

It became known, how much to spend on Kiev city Day 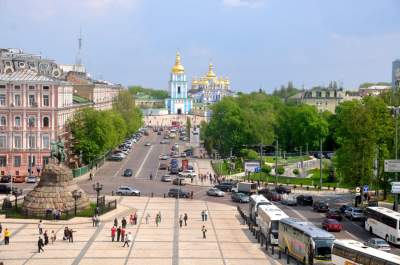 The capital is actively preparing for the holiday.

On celebration of Day of Kyiv on 25-26 may from the city budget it is planned to spend a record 11.3 million hryvnia.

“Never before has the program of the birthday of the city was not so rich… the Estimate of last year’s the birthday of the capital amounted to 2.5 million UAH. The best budget holiday fell in 2014, then, from the city Treasury spent a modest 266 290 UAH,” – wrote the Deputy of city Council Alexander Pabat on his page in Facebook.

According to the response of the Department of culture of the KSCA on the appeal of Alexander Pabat on financing of events dedicated to the Day of Kyiv, most of the funds, namely UAH 5 million will be spent on the holding of International festival “Kyiv a week of art”. The event will be held from 20 to 26 may.

Another UAH 2 million will be spent on the concert on may 26. It will be held on Kontraktova square with the participation of French composer, leader of the group “Space” Didier Marouani and orchestra of the Kiev national academic operetta’s theatre. 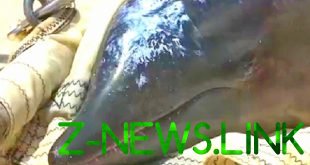