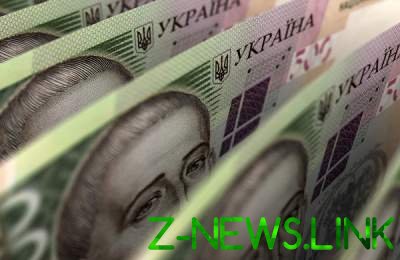 The Cabinet said how much increased salary of Ukrainians over the last year.

From the beginning of 2017 in Ukraine significantly increased the number of people wages, which exceeded the minimum. Statistics cited by the press service of the Cabinet.

In December 2017 the number of people that have been accrued salaries less than 3200 hryvnia, was more than 40%, it is now only 20%, — have informed in the government. Thus, more than 2 million Ukrainians receive higher wages.

It is also reported that from the beginning of 2017, almost 25% increase in the number of citizens, the monthly wages that exceed 10 thousand hryvnia.

The Cabinet of Ministers emphasize that this year the salaries of doctors and employees of education sphere and Sciences has nearly tripled. And the number of unemployed Ukrainians for the year (September 2016 – September 2017) declined by almost 12 percent.

According to current statistics, Ukrainian women earn 27 percent less than the Ukrainians, however, women work an hour longer than men.