It became known as the Russian military is in Ukrainian prisons 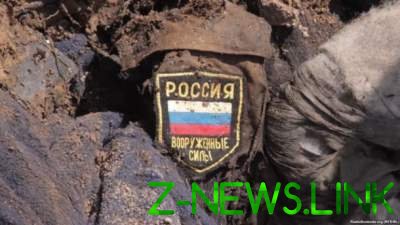 This was told by Valeria lutkovskaya, the Verkhovna Rada Commissioner on human rights.

In General, in Ukraine contains more than 10 Russian military personnel who were directly involved in the military conflict in the Donbas. This was stated by Verkhovna Rada Commissioner on human rights Valeria Lutkovska in the air of the TV channel NewsOne.

“I have proposed to the Russian Ombudsman to come here to visit them, so that it would give me the opportunity to go to Russia and visit of the Ukrainians. To see the conditions under which contain Stanislaw Klich, Alexander Kolchenko, to know how is Oleg Sentsov. Unfortunately, such a visit has not yet taken place”, – said Lutkovska.

At the same time, the detained Russians that are associated with the conflict in the Donbas, or with events in the Crimea (including the Russian military) is about 20.

Prison sentences for crimes (not only those associated with the war in the Donbass) in the Ukraine 320 serving the citizens of Russia.